Hay Festival Abu Dhabi brought writers and readers together for conversation and new ideas. From 25 to 28 February 2020, 99 internationally acclaimed writers and performers from 20 countries gathered together for four days of entertainment and inspiration. Thank you for joining us. 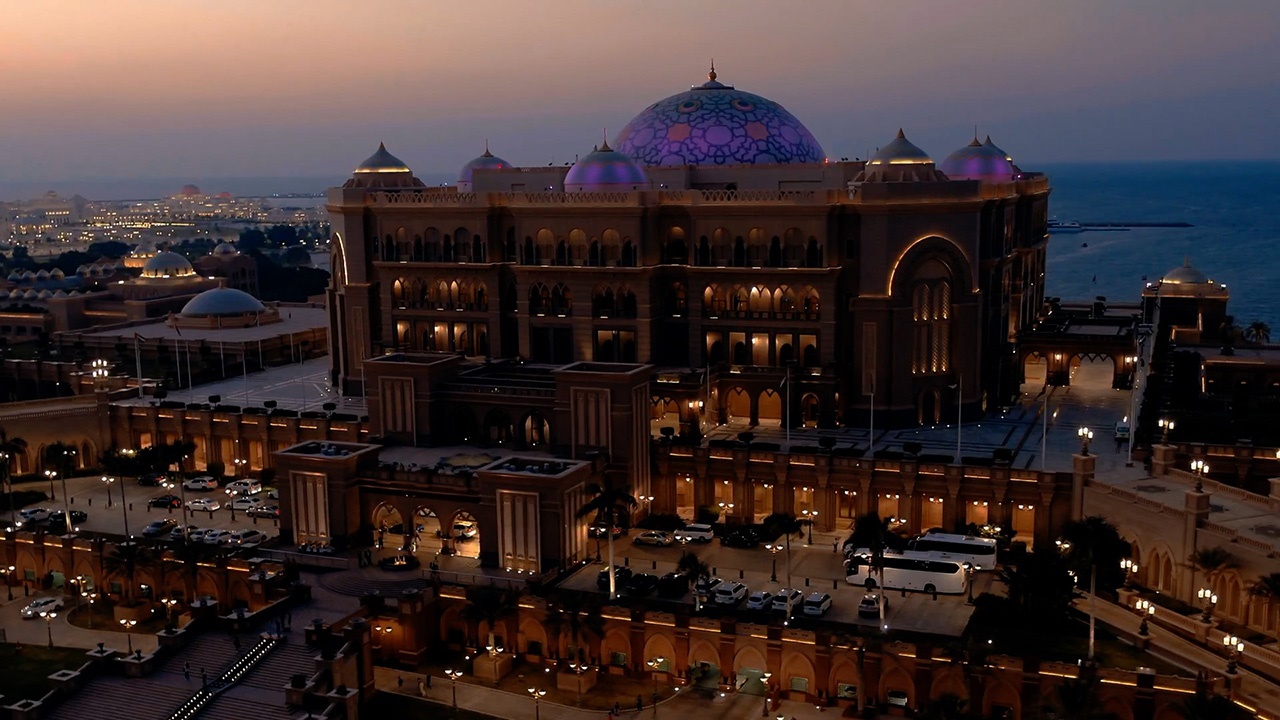 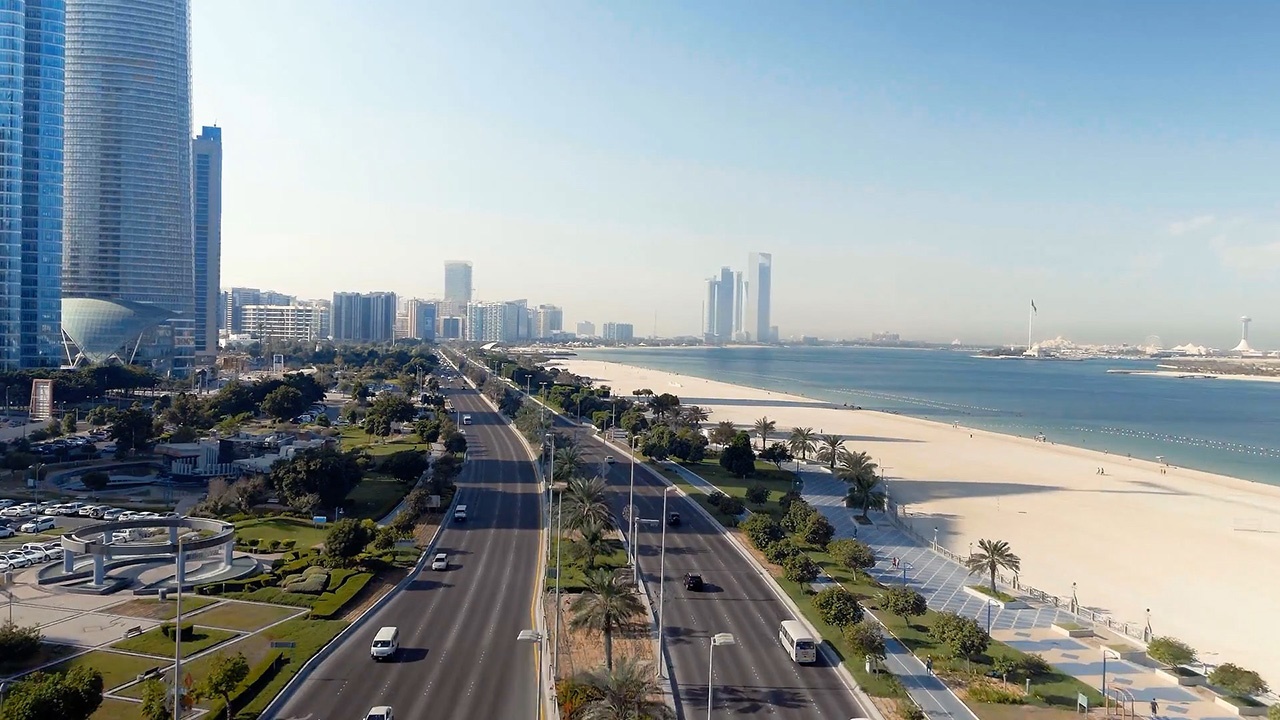 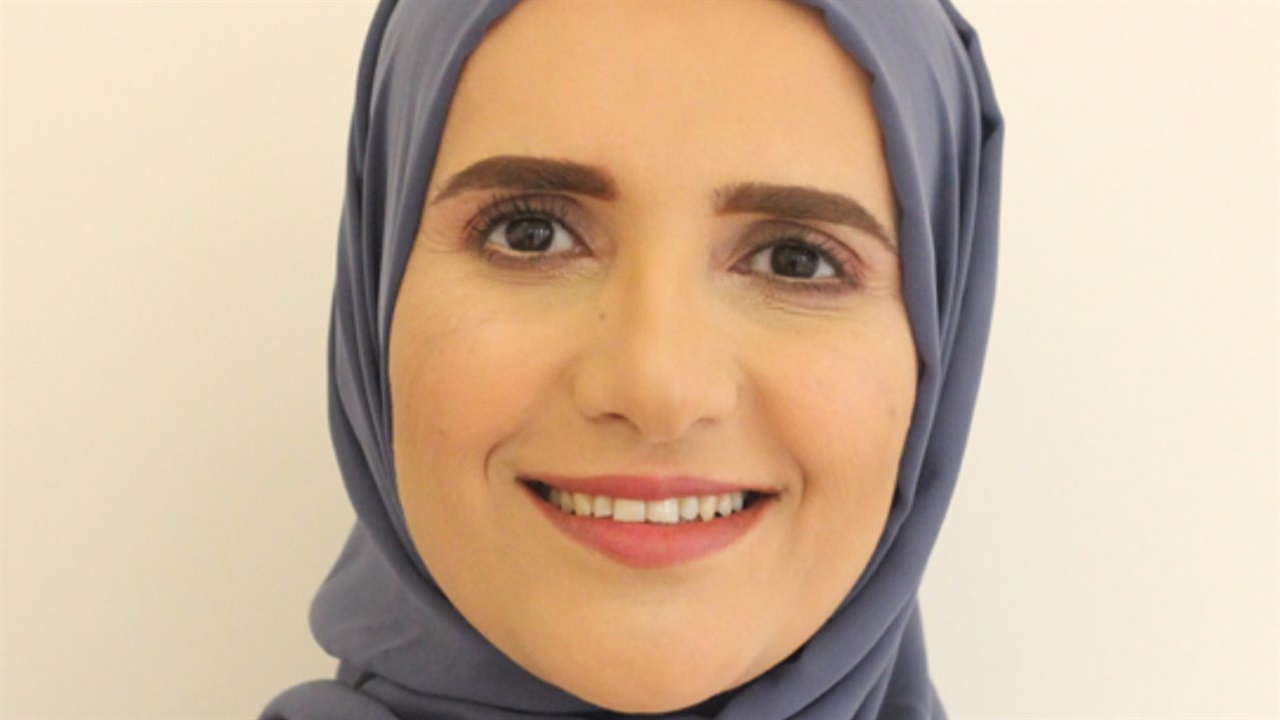 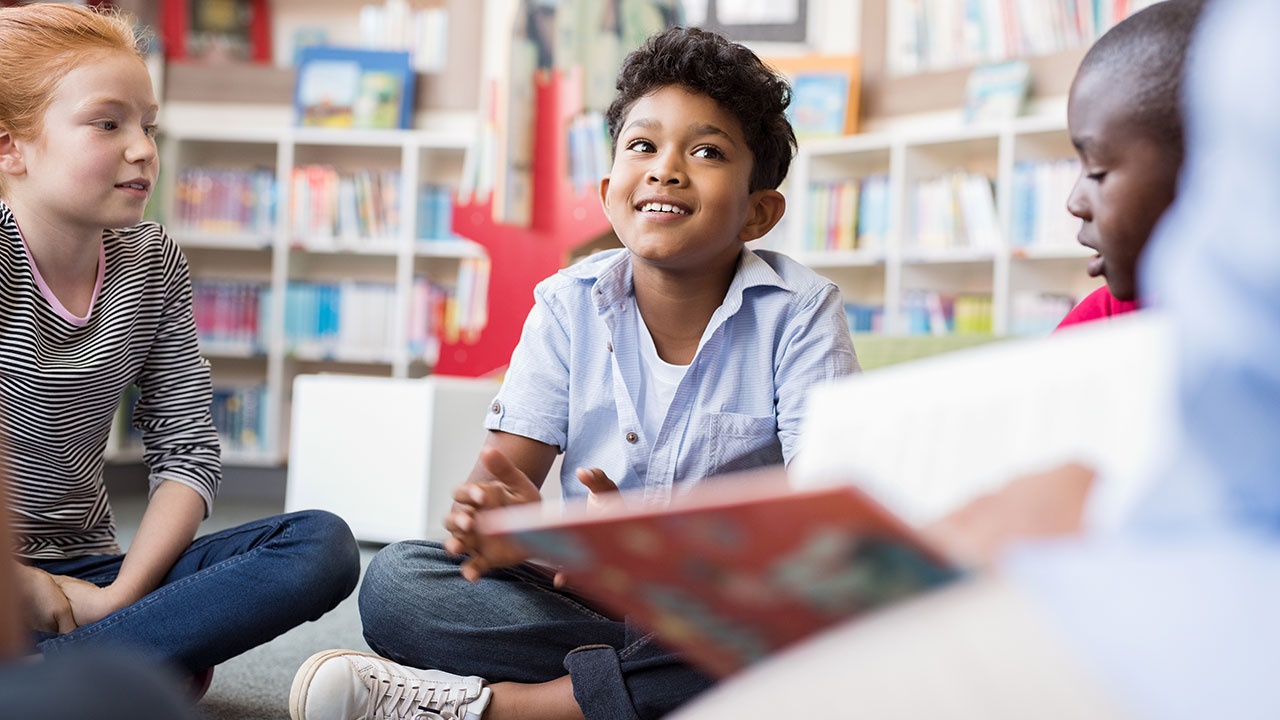 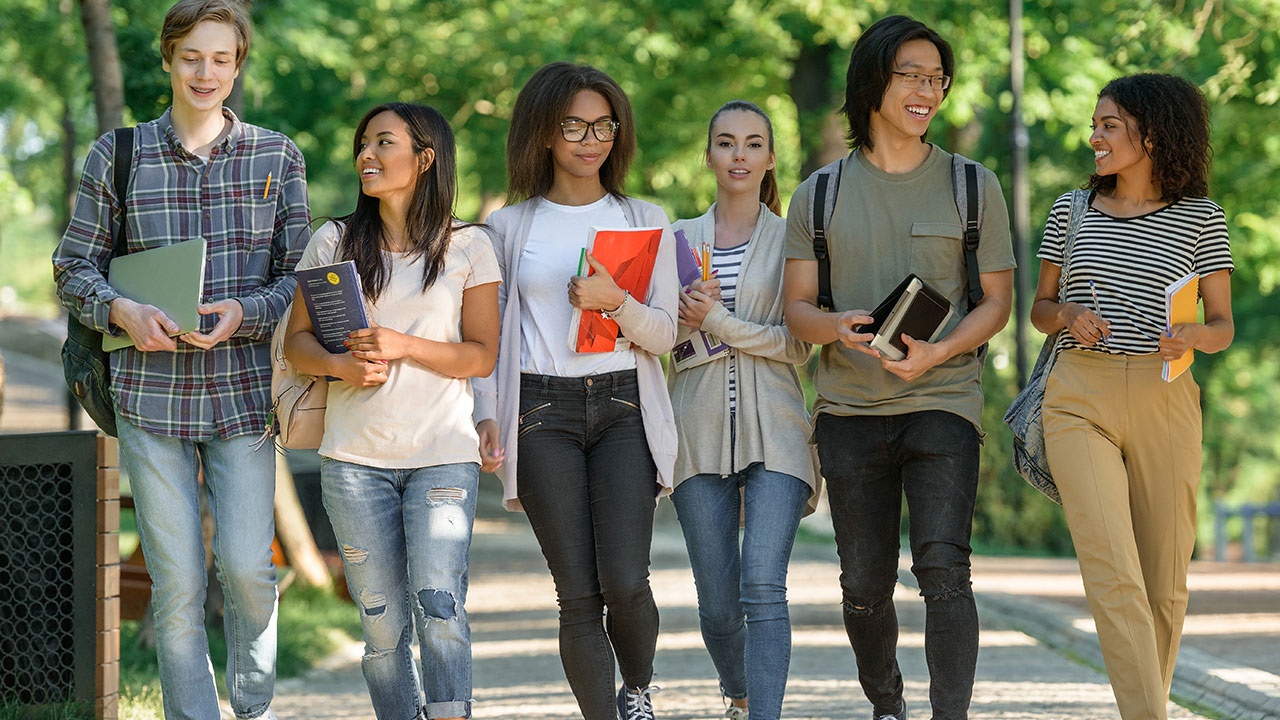 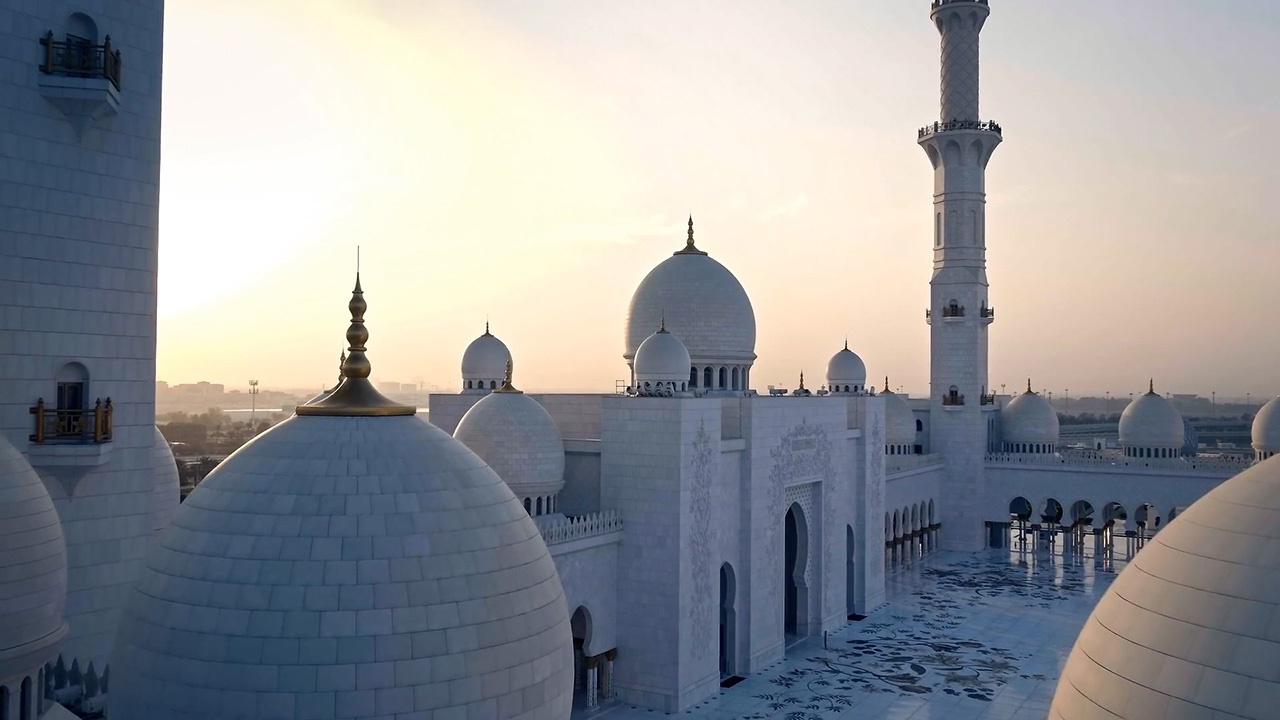 The Festival took place at Manarat al Saadiyat alongside other venues across the capital and was supported by the UAE’s Ministry of Tolerance. Conversations took place in 7 languages, and all sessions were live translated into Arabic and English. 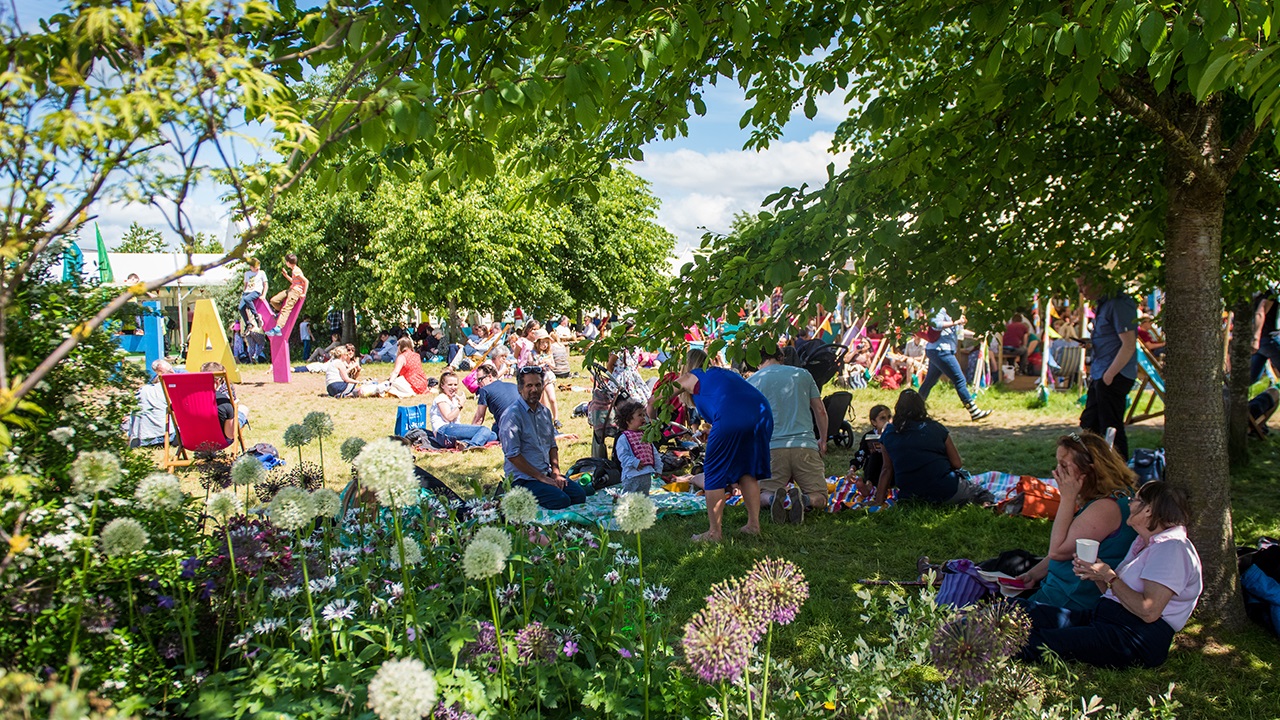 Come to Hay Festival in Wales for more stories and debate

The world's great writers on audio and film 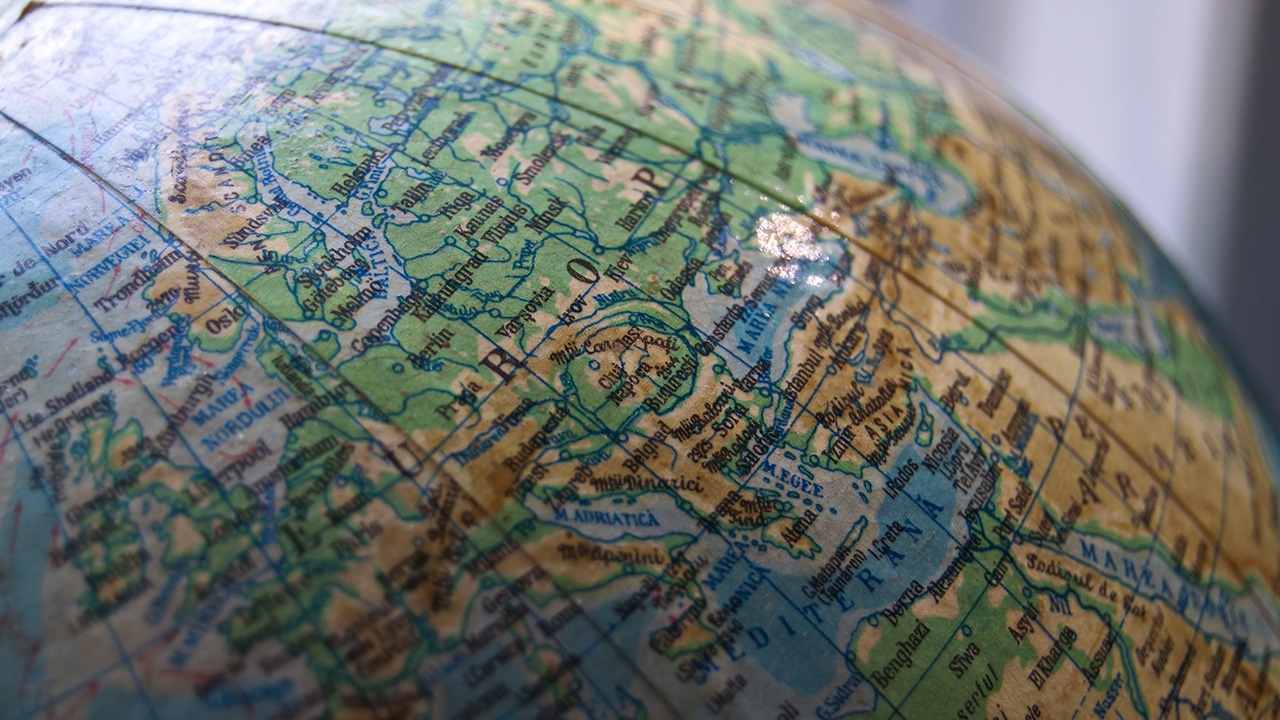 Find out more about what we do across the globe 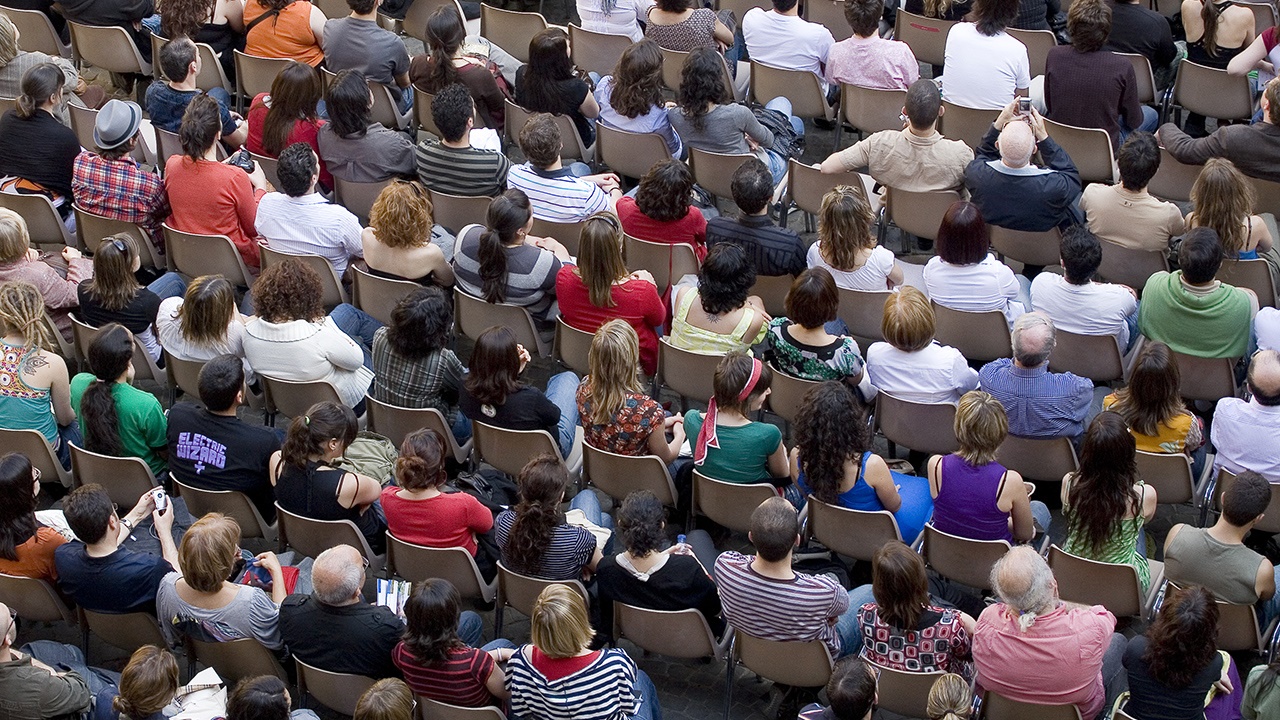