Hay Festival Colombia took place from 21 to 30 of January 2022, with events in the cities of Cartagena de Indias, Medellín and Jericó. You are currently browsing the digital programme of the festival.

If you want to browse the in-person events of Hay Festival Cartagena de Indias, click here.

If you want to browse the in-person events of Hay Festival Medellín, click here.

If you want to browse the in-person events of Hay Festival Jericó, click here.

How to improve education

Juan Manuel Restrepo talks Moisés Wasserman and Claudia Restrepo about key ways to improve educational systems, so important in the development of a country and its inhabitants. Claudia Restrepo, principal of Universidad EAFIT since 2021, has 20 years of experience in the design and management of social projects, especially those related to education, culture, citizenship and habitat. Moisés Wasserman (Colombia) has dedicated his life to science; with doctoral and postdoctoral studies in Biochemistry and Microbiology, he has a long list of published works and has won many awards. His most recent book, La educación en Colombia (2021), evaluates the educational systems and models that have been implemented in Colombia, in order to understand the best way to make progress in this vital area. 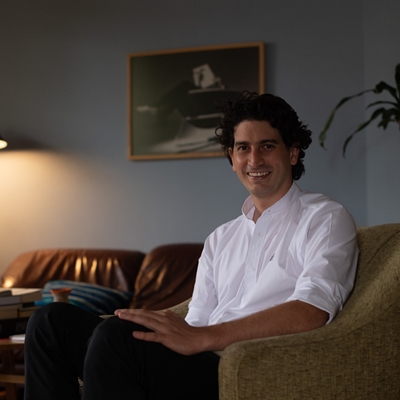 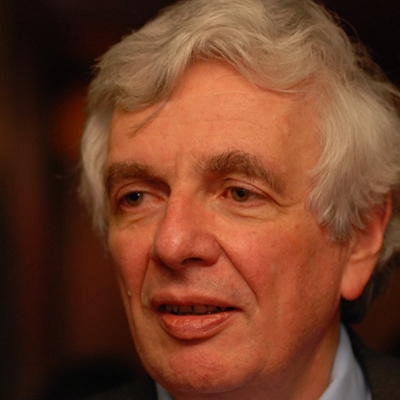 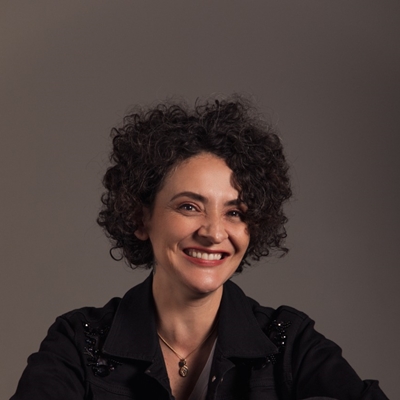 Hugo Jamioy is a poet from Putumayo, a member of the Camëntsá indigenous community and the author of several books of poetry, including No somos gente (2001) and Danzantes del viento (2010). His work has been translated into English, French, Italian and Portuguese. Jamioy, who participates in the Ministry of Culture’s National Network of Creative Writing Workshops, will talk about his work with Selnich Vivas. 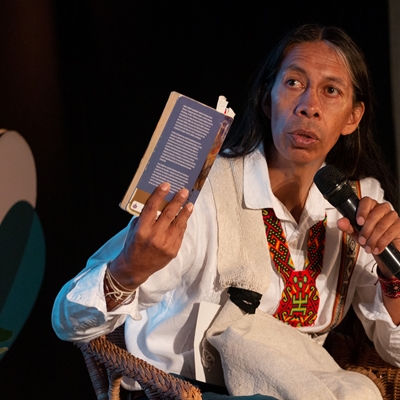 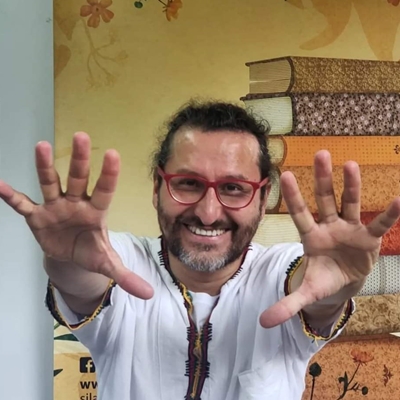 Mauricio García Villegas has a PhD in Politics and is a lecturer at the National University of Colombia, at the University of Wisconsin’s Institute for Legal Studies and at the University of Grenoble. He is also a researcher in the field of justice and a columnist for El Espectador. The author of several books, his latest publication is El país de las emociones tristes (2021). This extended essay, based on the ideas of the philosopher Baruch Spinoza, tries to explain how in a country like Colombia, so many good ideas, so many national projects have failed, giving rise to a history of conflicts, corruption and injustice. In conversation with Juan Diego Mejía, Mauricio García Villegas addresses the cultural connections among religion, politics and the emotional. 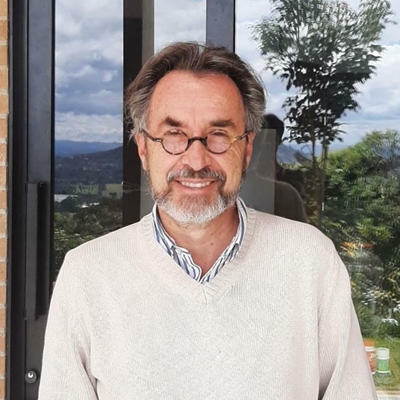 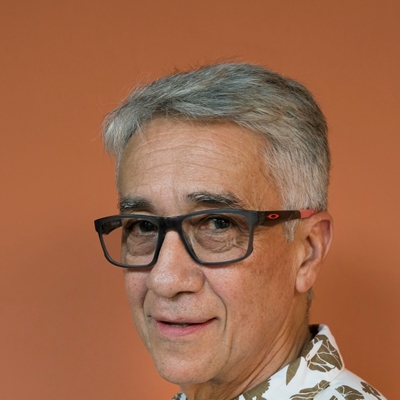 The author of the outstanding novel Cómo maté a mi padre (2020), Sara Jaramillo Klinkert (Colombia), presents a new work, Donde cantan las ballenas, the story of Candelaria, a twelve-year-old girl who lives with a mother who talks to the stones, a brother who grows magical mushrooms and a father who sculpts whales. When her father disappears, her longing to find him will spark the plot that includes characters who are experts in poisonous plants, fearful of storms and evicted writers. The author will talk about this, her second novel, with Esteban Duperly. 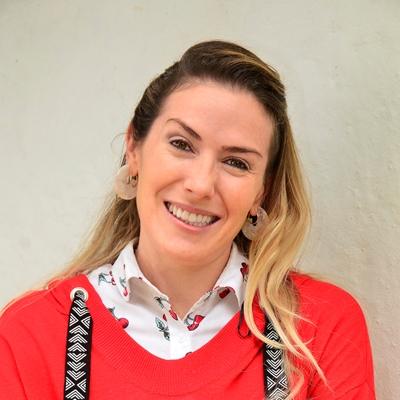 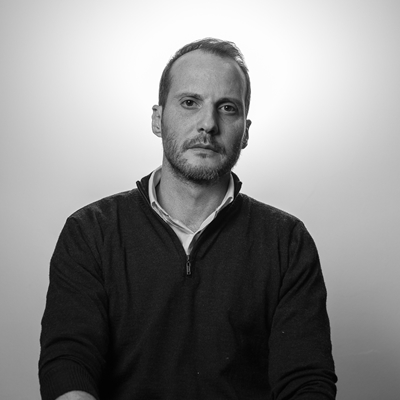 From life to the graphic novel

Three participants share with us the experience of transforming real-life stories into narratives told through images. Our guests are Tyto Alba, an artist who has illustrated one of the masterpieces of Colombian literature: Oblivion: A Memoir, (published as El olvido que seremos, 2021); this classic fictionalized biography by Héctor Abad Faciolince looks in a heartbreaking way at the Colombian armed conflict through the personal experience of the author, who lost his father, the doctor Héctor Abad Gómez, at the hands of the paramilitaries. Anna-Lina Mattar and Gala Rocabert Navarro are the authors of En el ombligo. Diarios de guerra y paz en Colombia (2021), a graphic novel that collates the experiences of former guerrillas after the signing of the Peace Accords in 2016. Illustrator Anna-Lina Mattar uses images to narrate the work of Gala Rocabert Navarro, an anthropologist and sociologist who reports from the field on life after the agreement. In conversation with Catalina Mejía. 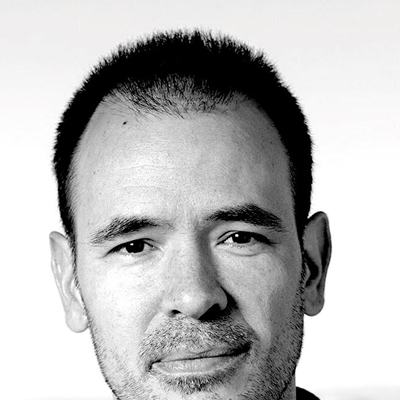 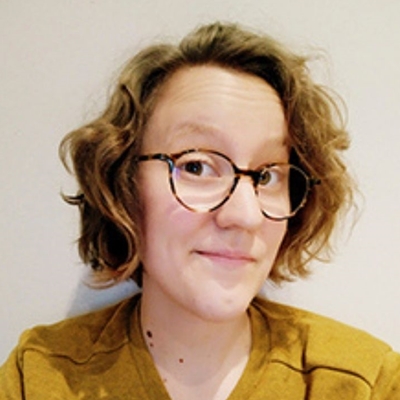 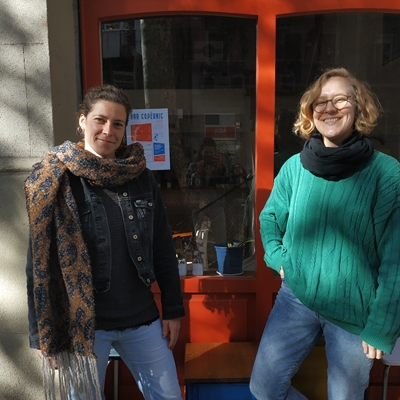 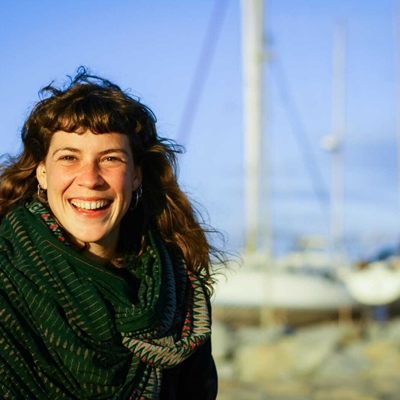 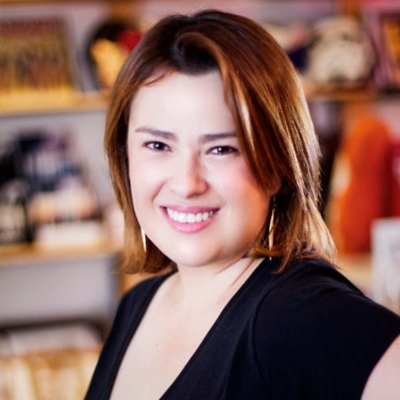 Ñamérica: the definitive story of an endless land

There is a region of the world where twenty countries and more than 400 million people share much in terms of language, history, culture, concerns and hopes. Yet we do not know this region well; what we really know are myths about it, reflections of it and certain notions these places have in common. We think of it as it was in other times. This region is called, or could be called, Ñamérica and this book by the great essayist Martín Caparrós (Argentina) aims to describe it and understand it as it is now. In conversation with Luz Marina Sierra, this internationally acclaimed writer and journalist tells us about his investigations into this great region, so diverse and complex. 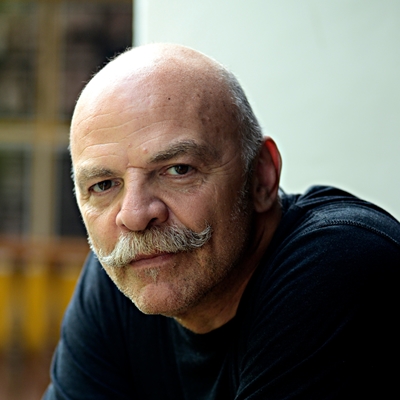 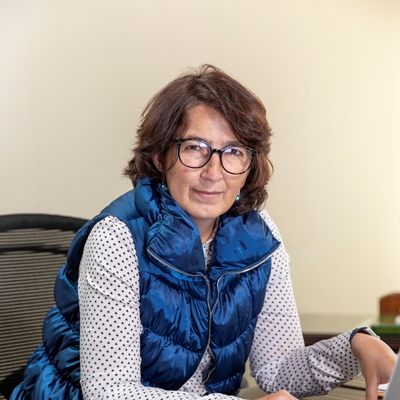 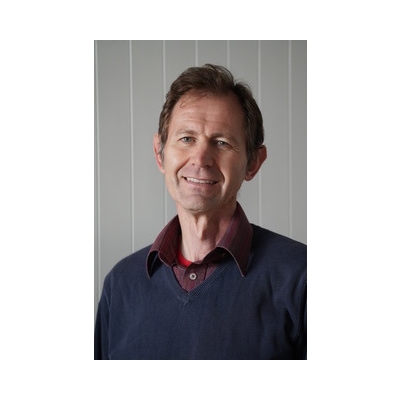 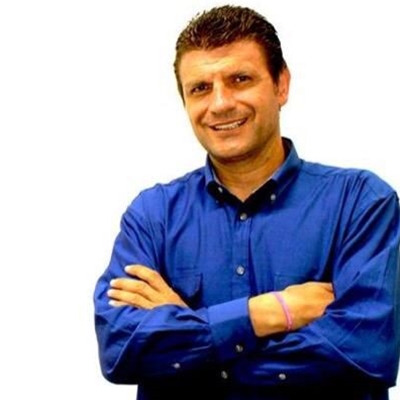 How deep do the wounds of violence seep into a society like Colombia's? Santiago Gamboa, one of the most remarkable storytellers of the current Colombian literary landscape, addresses this theme in his most recent book. Gamboa's work, which includes twelve novels, three travel books, a short story collection and multiple essays, has been critically acclaimed on an international level and has been translated to at least eighteen languages. In Colombian Psycho, Gamboa portrays the national reality with an intriguing and insightful pace, that shifts between reality and fiction. With diverse characters which include a bold prosecutor, a polyamorous indigenist professor, an argentinian mercenary and Santiago Gamboa himself, the reader enters a story of suspense that begins with the discovery of human bones in the mounts of La Calera, at the East of Bogotá. In conversation with Adriana Cooper. 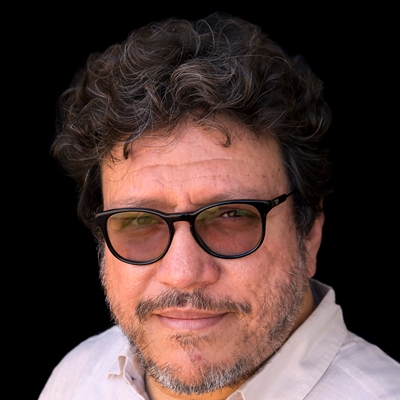 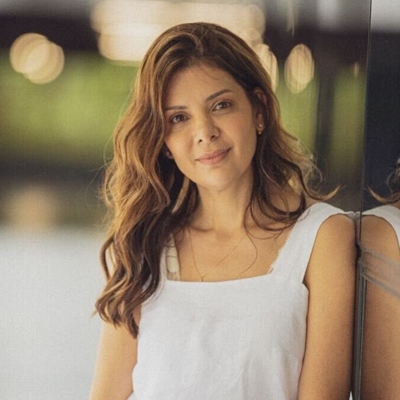 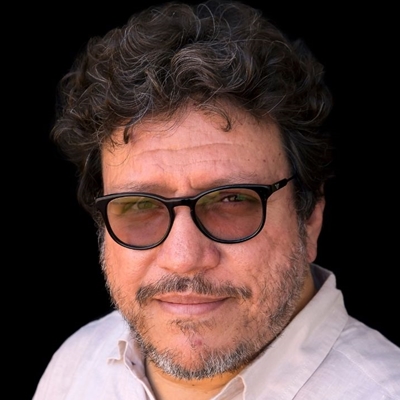