Fiona Reynolds is Master of Emmanuel College, University of Cambridge.

Join Winnie-the-Pooh and his friends Tigger, Rabbit and Eeyore at a magical event that will take you deep into the heart of Hundred Acre Wood.

3+
This event has taken place

Emerald Fennell, author and Call the Midwife star talks about her new book: A blackly comic tale about two children you would never want to meet. Set in the Cornish town of Fowey, all is not as idyllic as the beautiful seaside town might seem. The body of a young woman is discovered in the nets of a fishing boat. It is established that the woman was murdered. Most are shocked and horrified. But there is somebody who is not - a twelve-year-old girl. She is delighted; she loves murders. Soon she is questioning the inhabitants of the town in her own personal investigation. But it is a bit boring on her own. Then Miles Giffard, a similarly odd twelve-year-old boy, arrives in Fowey with his mother, and they start investigating together. Oh, and also playing games that re-enact the murders. Just for fun, you understand...

The Gene: An Intimate History

The story of the gene begins in an obscure Augustinian abbey in Moravia in 1856 where a monk stumbles on the idea of a ‘unit of heredity’. It intersects with Darwin’s theory of evolution, and collides with the horrors of Nazi eugenics in the 1940s. The gene transforms post-war biology. It reorganises our understanding of sexuality, temperament, choice and free will. This is a story driven by human ingenuity and obsessive minds – from Charles Darwin and Gregor Mendel to Francis Crick, James Watson and Rosalind Franklin, and the thousands of scientists still working to understand the code of codes. Woven through The Gene, like a red line, is also an intimate history – the story of Mukherjee’s own family and its recurring pattern of mental illness, reminding us that genetics is vitally relevant to everyday lives. The cancer physician’s book The Emperor of All Maladies: A Biography of Cancer won the Pulitzer Prize. Chaired by Claire Armitstead. 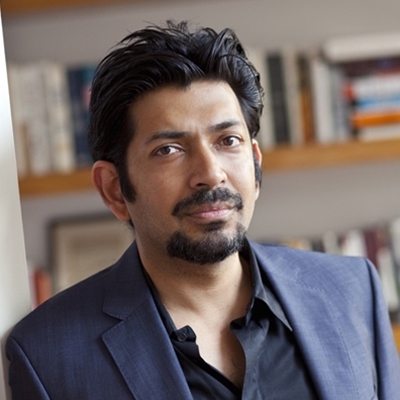 Cambridge Series 21: The Fight for Beauty

In a world where too often, it seems, only the economy matters, Fiona Reynolds argues that beauty should shape our lives. Dame Fiona is Master of Emmanuel College, Cambridge, and was formerly Director-General of The National Trust. 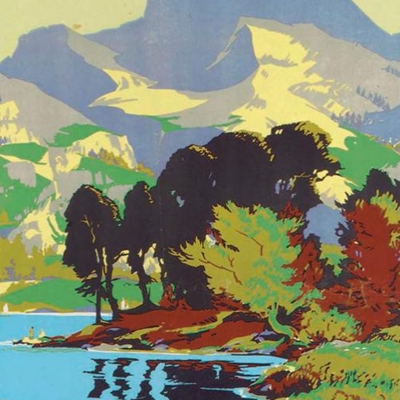 The Course of Love

What does it mean to live happily ever after? At dinner parties and over coffee, Rabih and Kirsten’s friends always ask them the same question: how did you meet? The answer comes easily – it’s a happy story, one they both love to tell. But there is a second part to this story, the answer to a question their friends never ask: what happened next? From the first thrill of lust, to the joys and fears of real commitment, and to the deep problems that surface slowly over two shared lifetimes, this is the story of a marriage. It is about modern relationships and how to survive them. Playful, wise and profoundly moving, the essayist and philosopher introduces his first novel in 20 years. 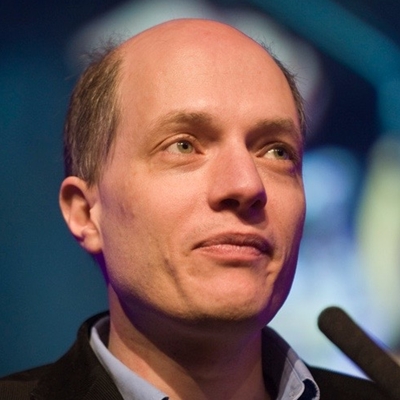 As the Romans Do: Authentic and reinvented recipes from the Eternal City

The captivating Instagram gastro star and Roman native conjures up La Dolce Vita with her recipes for earthy breakfasts, alfresco lunches and sumptuous suppers. She is joined by historian and food fanatic Simon Schama. This is table talk in flagrante! 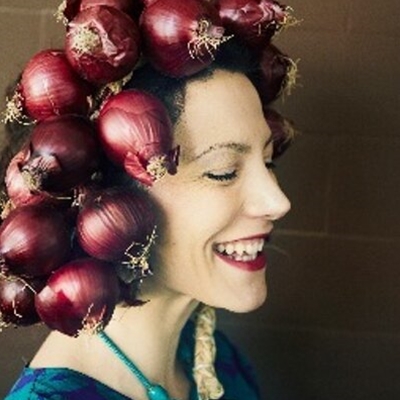 The curators of the two landmark exhibitions of the 400th anniversary celebrations share their treasures at Hay – from First Folios and the now famous handwritten plea for refugees, to Vivien Leigh’s Titania costume and some of the richest theatrical memorabilia of the last 400 years.

In association with the British Library and the Library of Birmingham 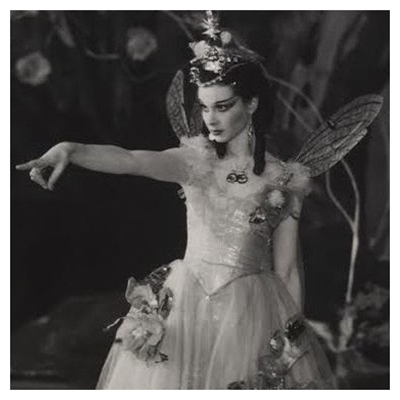 Meet the creators, producers and stars of hot CBBC drama Wolfblood, an award-winning combination of thrilling action and intrigue entwined with stories of secrets and friendships surrounding the mysterious race of Wolfbloods who live among us.

Join the author of the hilarious story about Hendrix, a horse with an ear for music who has a life-changing moment when he hears the band The Tumbling Pebbles and gets hold of one of their guitars. Hendrix makes a musical transformation and turns himself into a rock ’n’ roll rocking horse.

PostCapitalism: A Guide to our Future

Over the past two centuries or so, capitalism has undergone economic cycles that veer from boom to bust. The campaigning economist and broadcaster argues that we are on the brink of a change so big and profound that this time capitalism itself will mutate into something wholly new. Chaired by Jane Davidson. 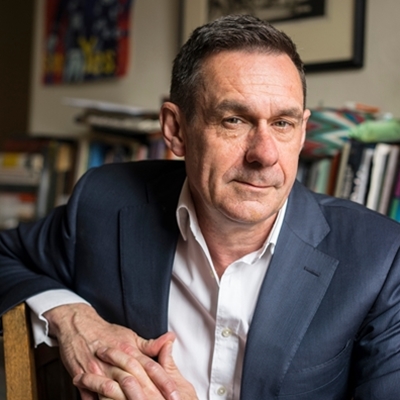 A new, historical novel from the great tale-teller. Consider Vivien in November 1922. She is 24 and a spinster. She wears fashionably droopy clothes, but she is plain and - almost worse in those times - intelligent. At nearly six foot tall, she is known unkindly by her family as ‘the giantess’. Fortunately, Vivien is rich, so she can travel to London and bribe a charismatic gentleman publisher to marry her… This is a city fizzing with change, full of flat-chested flappers, shell-shocked soldiers and aristocrats clinging onto the past. 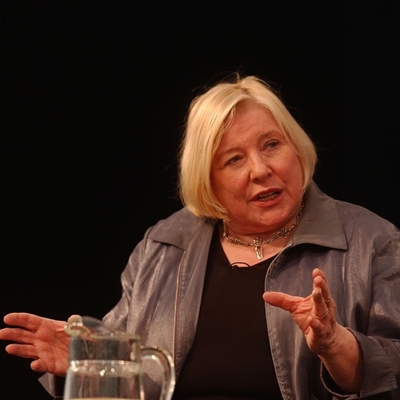 Travelling across four continents, six countries and 400 years, Dickson takes us on a personal journey rich in insight and surprise. We enter the air-conditioned vault deep beneath Capitol Hill, where the world’s largest collection of First Folios is stored; discover the shadowy history of Joseph Goebbels’s obsession with Shakespeare; and uncover the true story behind the scuffed edition in which Nelson Mandela and fellow Robben Island prisoners inscribed their names. Both cultural history and literary travelogue, Worlds Elsewhere is an attempt to understand how Shakespeare has become the international phenomenon he is – and why.

The evolutionary biologist shows why our ancestors became two-legged, why we have opposable thumbs, why the backbone appeared, how fish fins became limbs, how even trees are locomotion-obsessed, and how movement has shaped our minds as well as our bodies. He explains why there are no flying monkeys or biological wheels, how dinosaurs took to the air, how Mexican waves began in the animal kingdom, and why moving can make us feel good. Wilkinson opens up an astonishing new perspective – that nothing in life makes sense except in the light of movement.

The untold story of how some of Germany’s top aristocrats contributed to Hitler’s secret diplomacy during the Third Reich, providing a direct line to their influential contacts and relations across Europe - especially in Britain, where they included press baron and Daily Mail owner Lord Rothermere and the future King Edward VIII. 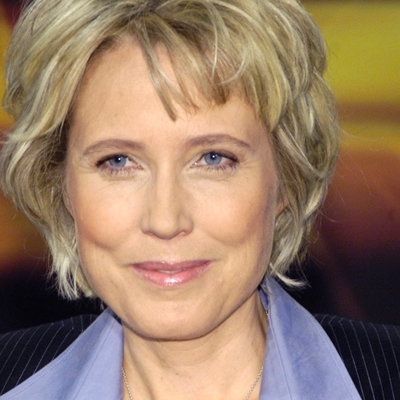 The independence leader was arrested, tortured and threatened with death for protesting against the Indonesian occupation of his homeland. Wenda now lives in exile. He argues that over half a million Papuans have been murdered by the Indonesian forces in the 50 years of occupation, constituting genocide. He tells his story (also detailed in the film The Road Home) with his advocate, the international lawyer Jennifer Robinson and the journalist George Monbiot. 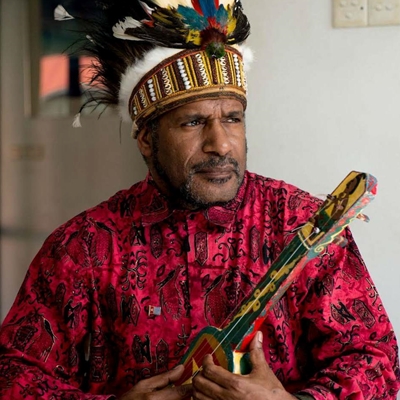 GQ Platform: Over The Top and Back

The singer discusses his autobiography with the editor of GQ, Dylan Jones. Over a career spanning six decades, Sir Tom has recorded an expansive body of work and performed with artists such as Elvis, Sinatra, Robbie Williams and Ed Sheeran. His music encompasses a huge range of different genres, including rock, pop, country, blues and soul.  In this conversation, he revisits his past and explores the twists of fate that took him from wartime Pontypridd to global renown. He reveals the stories behind the hits as well as the ups and downs of a remarkable life and career.  His latest album is Long Lost Suitcase.

With thanks to Live Nation

In association with The Royal Welsh College of Music and Drama 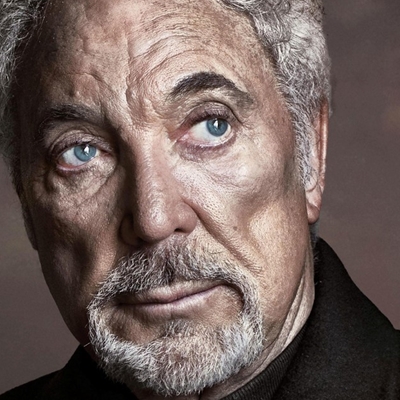 The Children’s Laureate is joined by some of the best new illustrators to discuss the challenges and magic of telling stories to all ages through pictures.

An hour of the most important speeches and sonnets written by the greatest writer of all time.