To mark the death of one of America’s greatest writers, an opportunity to see a two part Imagine special featuring Philip Roth’s last recorded television interview. After Portnoy's Complaint launched him as a new literary voice, not to mention a scandalous one, Philip Roth went on to be hailed by many as America's greatest living writer. Never afraid to look hard at the extremes of human experience, he has been both consistently controversial and intensely private. But now, having celebrated his eightieth birthday in his home town of Newark, New Jersey, Roth, in conversation with Alan Yentob, is ready to tell the whole story in this special two part film for imagine... Philip Roth Unleashed first shown in 2014.

Not suitable for children as this film contains very strong language and sexual references.

Read more
When Head4Arts community arts manager Kate Strudwick met Pierluigi Vaccaneo and Micol Doppia from Italy’s Associazione Culturale Twitteratura, a partnership was formed with the aim of re-imagining the way in which readers engage with books. Kate, Pierluigi and Micol will be joined by Louise Richards, Dan Anthony and Meirion Davies to deliver this session, which offers an opportunity to explore an exciting new method and app for promoting Social Reading – a practice combining traditional reading skills with the potential of social networking. Come and try the Betwyll experience and discover how this Italian initiative is working to support literature projects in schools and libraries across Wales.
Adult
This event has taken place

In association with Literature Wales and Gomer Press

In 387BC, Celtic warriors defeated a Roman army and sacked Rome. It was the bold act of a confident superpower, one that had dominated Europe for 300 years and whose influence stretched from Britain to Turkey, from Poland to Portugal. What do we know about the warriors that humiliated Rome 1,400 years ago? The Celts did not keep written records and so much of their story and many of their achievements were forgotten. And yet, their world is not entirely lost to us. Using the latest archaeological and scientific research, Roberts tells the story of a multicultural empire, built not just on military might and migration but also through a cultural conquest of trade and influence. It was a pioneering civilization, capable of teaching Rome about weapons and infrastructure; of producing exquisite jewellery and intricate royal tombs; and of acting with callous brutality. This is the story of a European culture that changed Britain for ever. 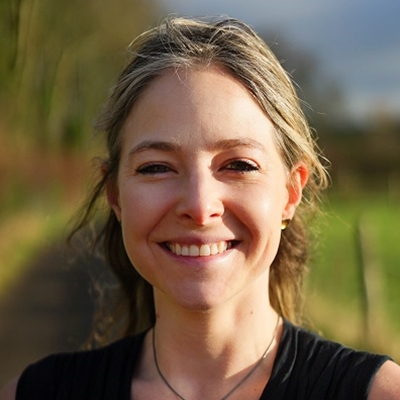 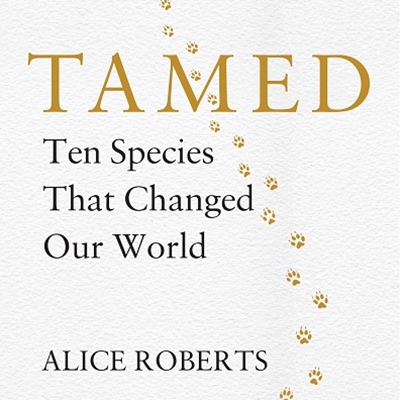 A conversation with two masters of fiction: Tóibín, author of Brooklyn and House of Names and the American novelist André Aciman, author of Call Me by Your Name, the story of a sudden and powerful romance that blossoms between an adolescent boy and a summer guest at his parents’ cliffside mansion on the Italian Riviera. The film of the book has made the love story a modern classic. 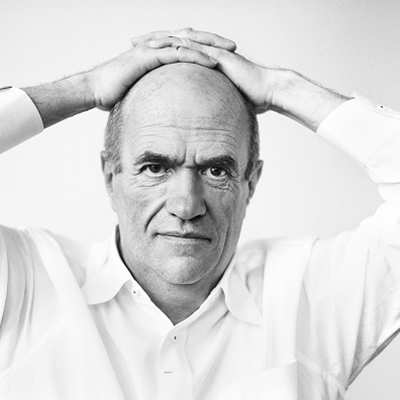 The People, the Professionals

Who do we rely on to be there for us? Who are the people who actually deliver the National Health Service? We need to know. Elton is a psychologist, whose book Also Human: The Inner Lives of Doctors asks: What does it take to confront death, disease, distress and suffering every day? To work in a healthcare system that is stretched to breaking point? To carry the responsibility of making decisions that can irrevocably change someone’s life – or possibly end it? And how do doctors cope with their own questions and fears, when they are expected to have all the answers? Watson was a nurse for 20 years. Her book The Language of Kindness: A Nurse’s Story is an astonishing account of a profession defined by acts of care, compassion and kindness. They talk to doctor Julie Grigg. 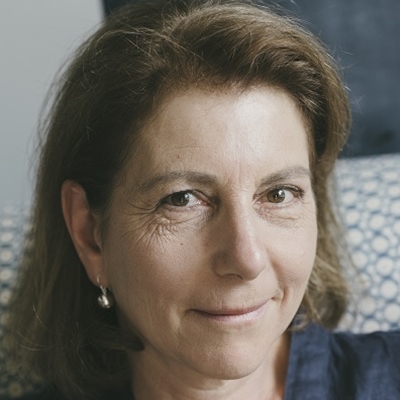 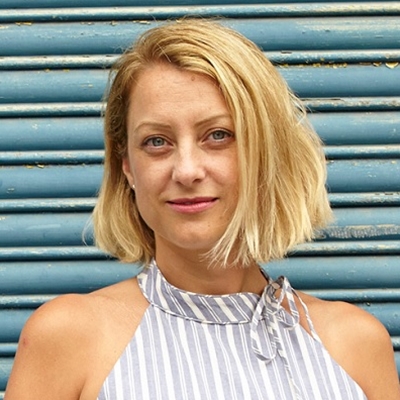 This stunning long poem by Paul Henry with songs, set on a stretch of the Monmouthshire-Brecon canal, is brought to life in Brian Briggs’ clear tenor. The work breaks down the borders between the poem and the song lyric while offering a haunting elegy to the displaced. Two presences loom in the poem: Marconi, who conducted his experiments for radio on this particular part of the canal, and an old union workhouse, now converted into houses. 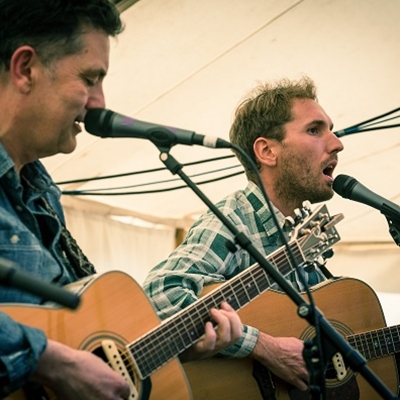 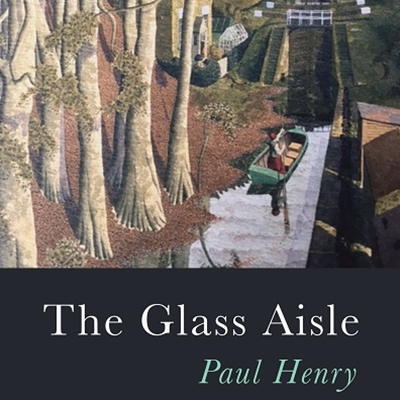 Telling the Story of Syria

Read more
A conversation about reporting on the realities of the conflict in Syria. Erhaim is a Syrian journalist and media specialist with the Institute for War and Peace Reporting. Hilsum is International Editor for Channel 4 News, her book about Marie Colvin will be published later this year. The event will feature clips from their recent work on the frontline in Syria. They talk to Caitlin McNamara.
This event has taken place 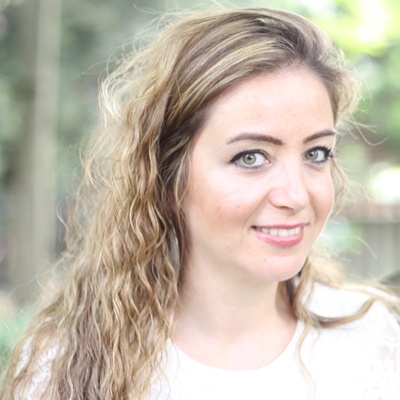 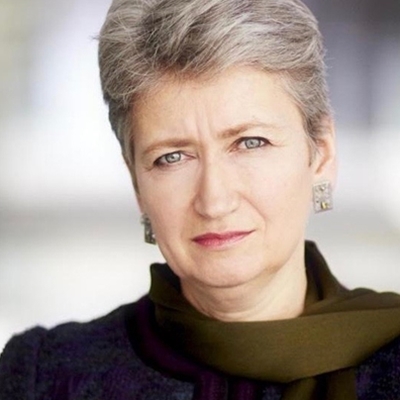 Read more
Today's programme of 30 First World War poems gives voice to the humanity, loss and suffering of the poets of the Great War. The selection includes Wilfred Owen’s Dulce et Decorum Est, W. B. Yeats’ An Irish Airman Foresees His Death and Rudyard Kipling’s Epitaphs of The War. For over 25 years Josephine Hart’s hugely popular Poetry Hours, founded originally as Gallery Poets in the West End, were presented at such celebrated venues as The National Theatre, The Donmar Warehouse, The New York Public Library and Harvard University, they now continue quarterly at the British Library and, annually, here at Hay, at London University and at The Abbey Theatre in Dublin. Josephine wrote wonderfully incisive introductions to the life and work of each poet as, like Eliot, she believed that ‘we understand the work better when we understand something of the poet’s life'.
This event has taken place
This event is available on Hay Player 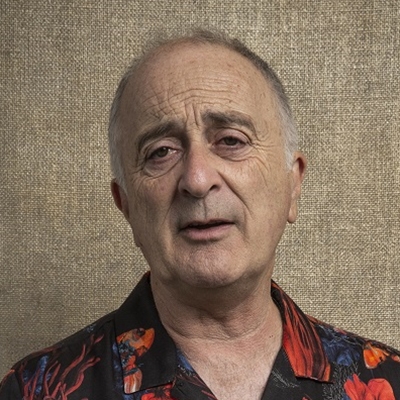 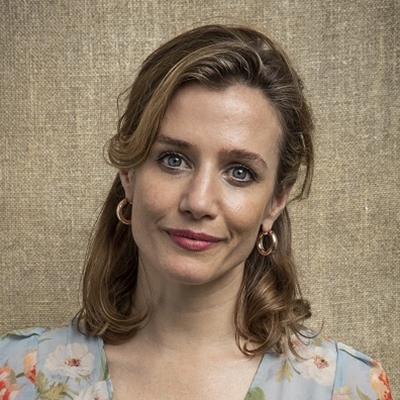 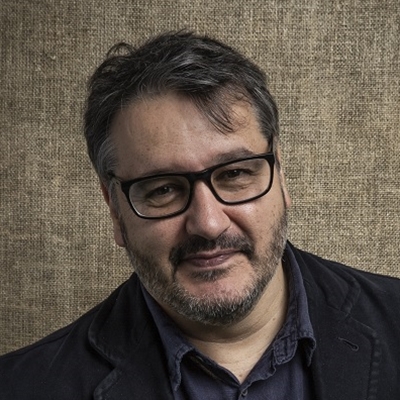 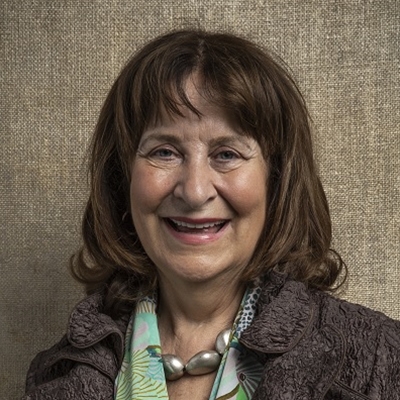 To mark the death of one of America’s greatest writers, an opportunity to see part two of an Imagine special featuring Philip Roth’s last recorded television interview. After his scandalous debut with Portnoy's Complaint, and the intensely personal novels of his early career, Philip Roth turned this same fearless vision to some of the great themes of the American century- Civil Rights, McCarthyism, the Vietnam War - as his characters become impaled on history. In a career spanning six decades Roth became one of the most controversial and influential writers of the modern age, and only now, with the advent of his 80th birthday, is he ready to reveal all. Part 2 of imagine... Philip Roth Unleashed in conversation with Alan Yentob first shown in 2014.

Not suitable for children as this film contains very strong language and sexual references.

Read more
The actor talks about his work on the new film of Penelope Fitzgerald’s novel, directed by Isabel Coixet. Set in a small town in 1959 England, it is the story of a woman who decides, against polite but ruthless local opposition, to open a bookshop, a decision which becomes a political minefield. With film clips.
This event has taken place 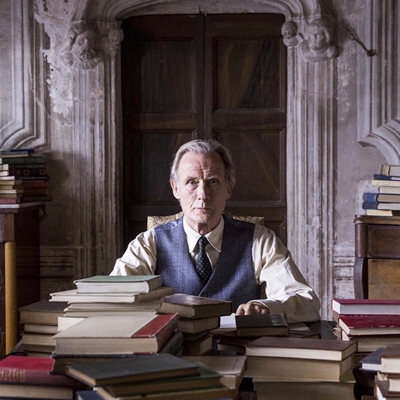 Vetrans of Conflict Discuss the Therapeutic Power of Poetry

Read more
One hundred years on from the end of the First World War, poetry remains as potent and inspirational as ever for the casual reader, but also holds a therapeutic power for those who have come through conflict.
Three survivors of recent wars talk candidly to former war correspondent Oliver Poole about coming face to face with death. They will then read out some of the poetry they subsequently wrote to help put their lives back together. McLaren, who served in the military police, talks about her sense of helplessness as a “sitting duck” when embedded with the infantry in Iraq and how it haunted her return to the UK; Hill, who suffered a severe head wound in action, tells how poetry aided his recovery; and Tearney, discharged from the army air corps with PTSD after 34 years, explains why he calls poetry his “greatest therapy”.
All three are inspiring examples of the healing power of the arts. They are supporting the national Poem to Remember competition, backed by Prince William, to uncover a new war poem for a new generation. The five-strong shortlist, selected from more than 5,000 entries received, will be announced at the end of the session.
This event has taken place 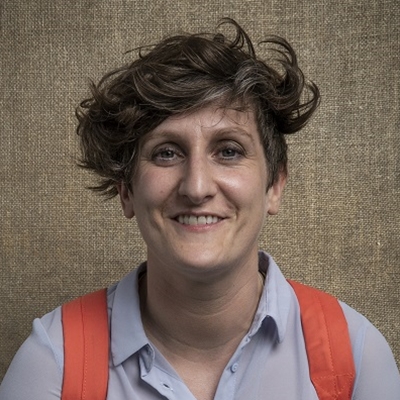 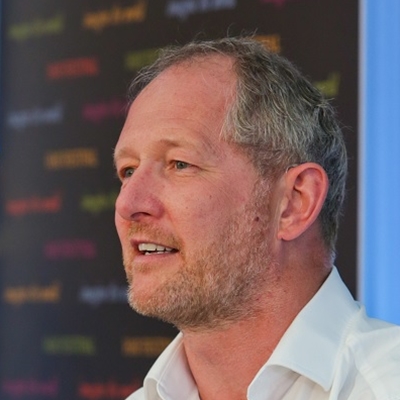 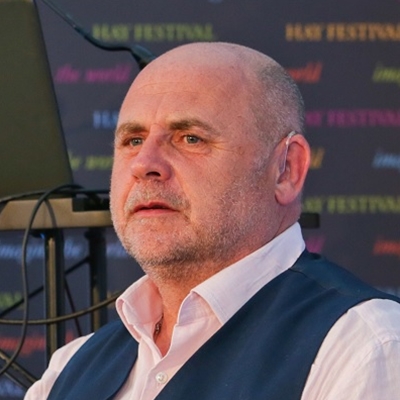 The Festival Choirs and Audience, Live

The Last Night of the Festival - Nine Songs and Speeches

Read more
A rousing party brings together choirs from Hay and Brecon and the Hay Audience under the direction of Tanya Walker and Fiona Evans for a concert of nine songs and nine inspiring speeches from the last 100 years - including Emmmeline Pankhurst, Martin Luther King and David Lloyd George.
All profits from this event will be directed to running costs for Hay Library
This event has taken place