The long-awaited return of Leo Caldas

The storyteller presents the third installment of his successful series starring Galician Inspector Leo Caldas. The first two titles, Water Blue Eyes and Death on a Galician Shore catapulted Villar onto the international stage of crime writers. They were translated into 15 languages and reaped a large number of awards. Gerardo Herrero directed the film adaptation of La playa de los ahogados (‘Death on a Galician Shore’). In the latest book in the series, El último barco (‘The Final Boat’), Caldas returns to the setting of the Ría de Vigo with a new case that seems to be complicated from the very onset. A narrative brimming with intellect, incisive sarcasm and fluid prose once again couples with the complicity and empathy of characters that have been crafted by the hand of a master. The writer talks to journalist and writer Juan Cruz.

IN COLLABORATION WITH SIRUELA PUBLISHING 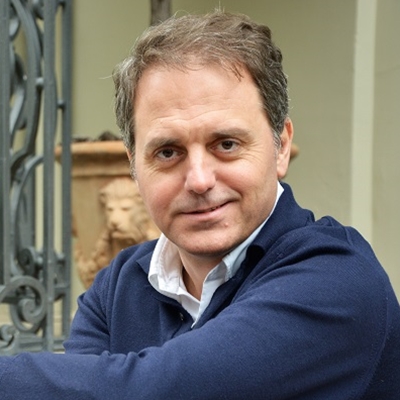 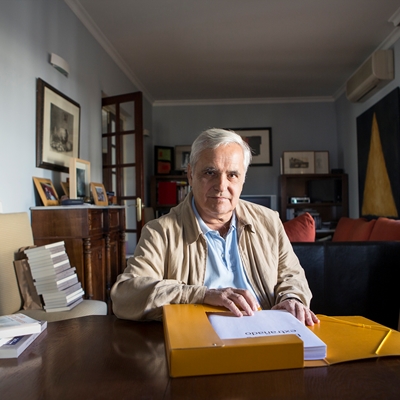