Journalist Javier del Pino, director of A vivir que son dos días, from la Cadena SER, the programme with the highest number of listeners during the weekend (over 2.2 million), talks about immigration and journalism, Mexico and its extraordinary culture with the Mexican writer Valeria Luiselli, who is visiting Segovia to launch her new book Lost Children Archive. They discuss writing in such a tumultuous period, where the media are focused on natural disaster, political change, polarisation and disillusionment, with journalist Aurelio Martín. 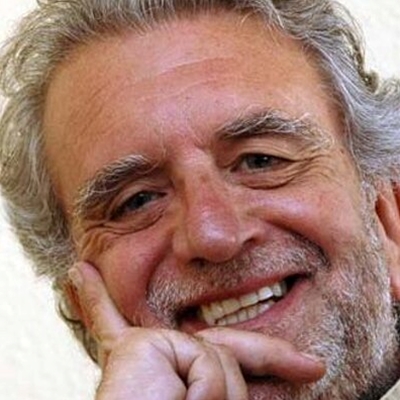 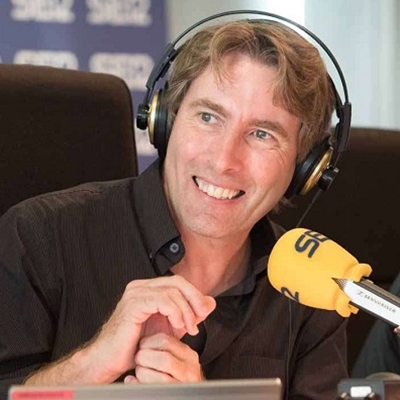 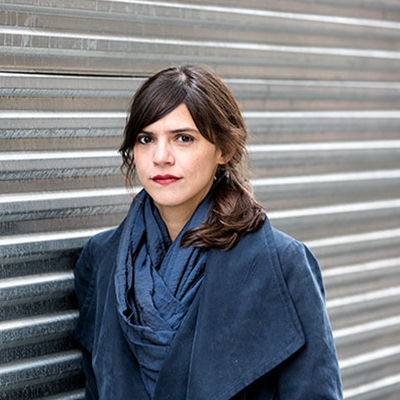 Monika Zgustova photo ©: Antoni Sella
Simultaneous translation from English to Spanish and Spanish to English
This event has taken place 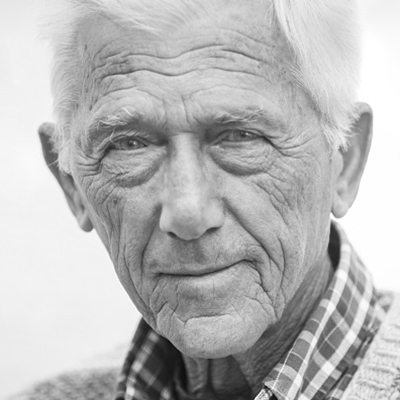 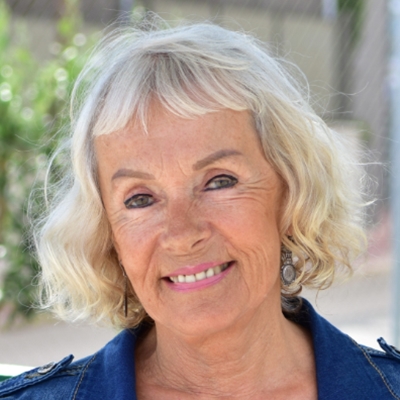