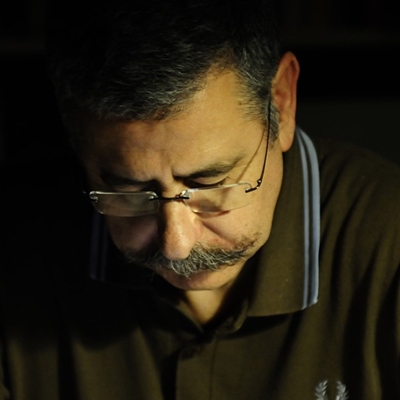 She speaks with news presenter Helena Resano at La Sexta Noticias, who has received the Antena de Oro award twice and wrote ‘La trastienda de un informativo’ (‘The back office of a news room’). 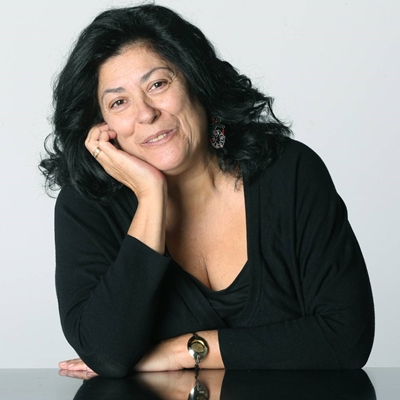 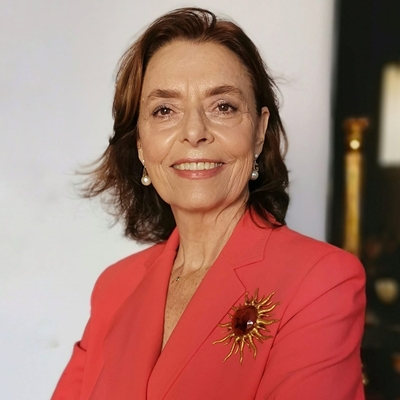 Leadership in Times of Crisis

In times of crisis such as the world is facing, the issue of leadership is of vital importance. Training leaders able to carry out projects that improve the conditions of life in society is more vital than ever. What should the bases of leadership be and who should train the future leaders are matters that universities and business schools question. Marta Williams introduced coaching in Spain and is an expert in leadership. She states that “a leader is not born, but is made” and has more than quarter of a century of experience helping young professionals reach their true potential. Although she started out in journalism as the correspondent for ABC News, she became interested in the potential of a discipline that hitherto had scarcely been developed in Spain. She teaches in various executive advisory programmes.

Marta Williams speaks with Benjamín Rosado, journalist from El Mundo, and collaborator of magazines such as Esquire, Harper’s Bazzar and Scherzo. 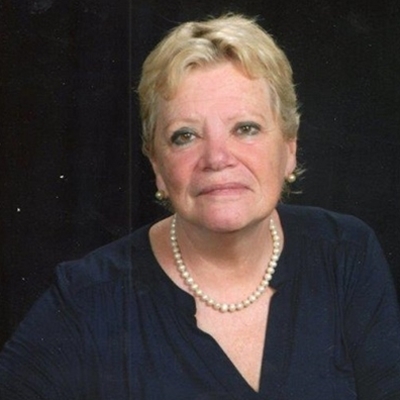 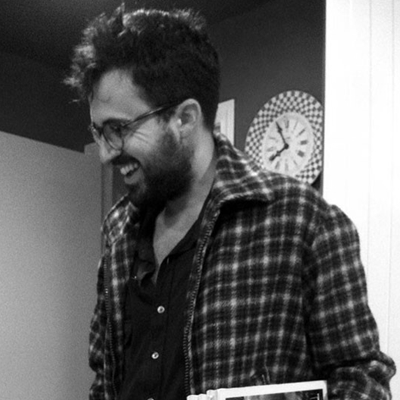