Organized together with Around Art, with the collaboration of the Fundació Todolí Citrus 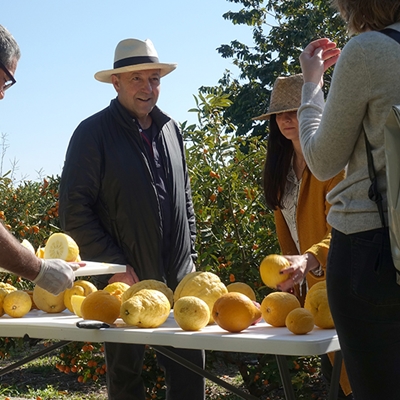 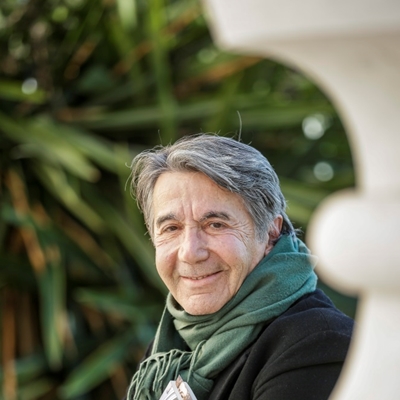