A Critical Look at History

Éric Vuillard looks at the world through history. “What has led us to where we are today?” That is the question that the French writer from Lyon asks himself when he focuses on one of those great historical events whose threads he pulls to weave a story, be it the fall of the Inca Empire (Conquistadors), World War I (The Battle of the West) or the colonial conquest of Africa (Congo). The responsibility of elite society, the concerns of the people, his critical look at the past constantly questions the reader about current problems.

This was also the case for the novel that catapulted him to literary stardom thanks to the Prix Goncourt in 2017. The Order of the Day (L’Ordre du jour) revisits Hitler's rise to power and the support of large German companies for the Nazi war machine, the leaders of which were convinced to be at the gates of a period of economic prosperity. Among the businessmen were the owners of firms such as Opel, Krupp, Siemens or Bayer. History features in his work such as July 14 about the taking of La Bastille or Sorrow of the Earth about the conquest of the West through the eyes of Buffalo Bill. In September the Spanish translation of his latest novel La guerre des pauvres will be published under the title La guerra de los pobres. Éric Vuillard talks about this look at the present through the past with Diego del Alcázar, businessman, philanthropist, founder and president of IE Business School, IE University and IE Foundation.

Simultaneous translation from French to Spanish
This event has taken place

Coorganised with Grupo Planeta and the IE Foundation 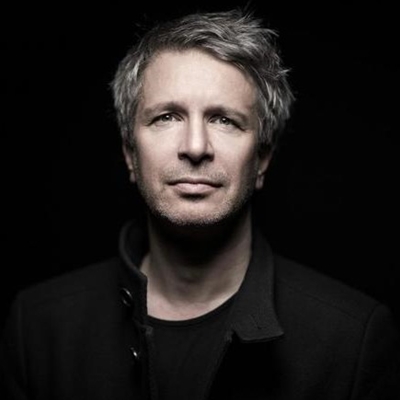 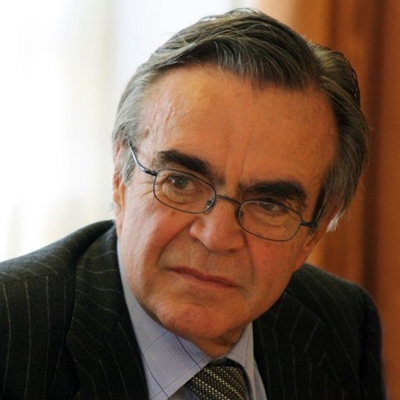