Wordsworth 250: A Night in with the Wordsworths

In association with the Arts and Humanities Research Council, Wordsworth Trust and The British Council 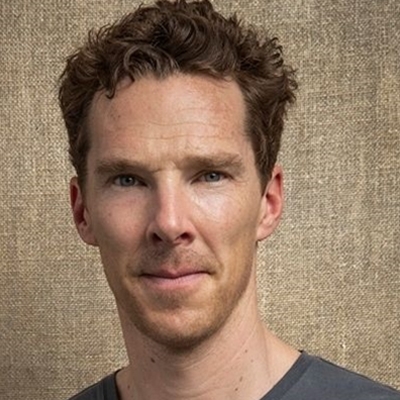 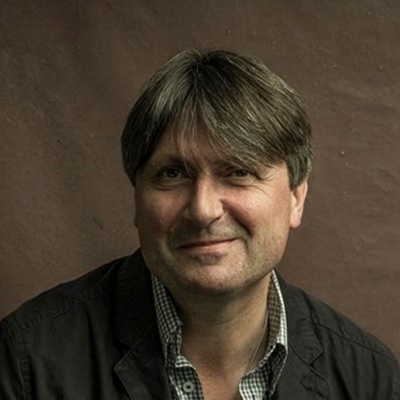 Shakespeare for Every Day of the Year

Take a journey through the year with Shakespeare, and join curator Allie Esiri and acclaimed actors for this illuminating celebration of the greatest writer in the English language. The show will include insights into Shakespeare’s work and times alongside dazzling readings of some of his best-loved – and lesser known – scenes, soliloquies and sonnets.

This film will only be available for 24 hours. It will not be held on Hayplayer.
This event has taken place