Sharp-tongued and ferocious, Mary is a difficult grandmother for Durga to love. When Durga visits her in rural Malaysia, she only wants to endure Mary, and the dark memories home brings, for as long as it takes to escape. But a reckoning is coming. Stuck together in the rising heat, both women must untangle the truth from the myth of their family's past. What happened to Durga's mother after she gave birth? Why did so many of their family members disappear during the war? And who is to blame for the childhood tragedy that haunts her to this day? In her debut novel, Catherine Menon traces one family's story from 1920 to the present, unravelling a thrilling tale of love, betrayal and redemption against the backdrop of natural disasters and fallen empires. She is interviewed by the novelist, playwright and critic Colm Tóibín.

A compelling family history reveals some dark truths in the tropical heat of Malaysia. 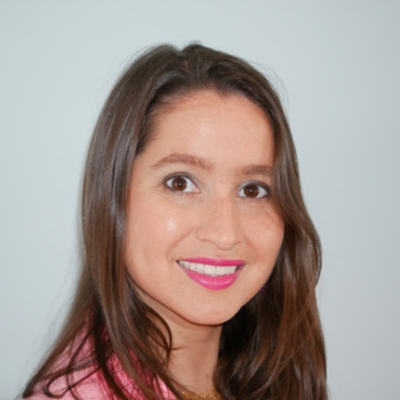 A woman known for her viral social media posts travels the world speaking to her adoring fans, her entire existence revolving around the internet – or what she terms ‘the portal'. Who are we serving, the portal asks itself. Are we all just going to keep doing this until we die? Suddenly, two texts from her mother appear: "Something has gone wrong" and "How soon can you get here?" As real life and the portal collide, she confronts a world that seems to contain both an abundance of goodness, empathy and justice, and evidence that proves the opposite. This is a love letter to the infinite scroll and a meditation on love, language and human connection, the first novel from the author of the memoir Priestdaddy. Nina Stibbe is the author of Love, Nina: Dispatches From Family Life. Her third autobiographical novel is Reasons to Be Cheerful. 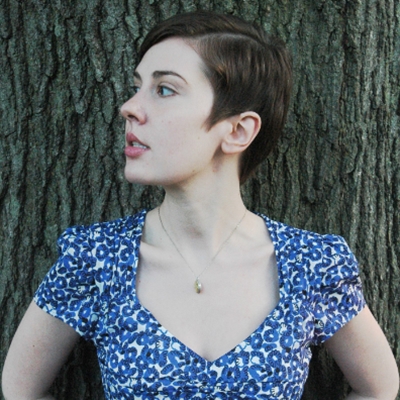 Two young people meet at a pub in south-east London. Both are black British and won scholarships to private schools where they struggled to belong. Both are now artists – he a photographer, she a dancer – trying to make their mark in a city that by turns celebrates and rejects them. Tentatively, tenderly, they fall in love. But two people who seem destined to be together can still be torn apart by fear and violence. Both a love story and a potent insight into race and masculinity, the book asks what it means to be seen only as a black body, to be vulnerable when you are only respected for strength. Caleb talks to the author of I Am Not Your Baby Mother. Candice's new book Sista Sister is published in July.

There will be no Q&A at the end of the event.
This event has taken place

Supported by the British Council 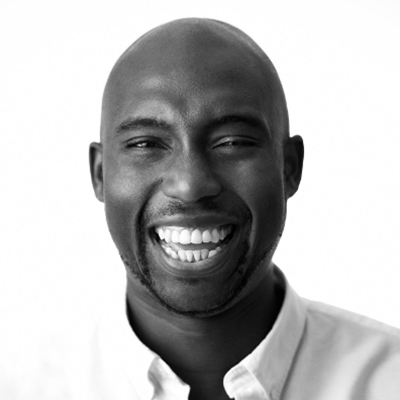 The poet Sam Riviere introduces his debut novel, Dead Souls, about poets, plagiarism, love, technology, feuds and affairs, cancellation and revenge, and how writing really does alter reality. It follows the course of a single night, most of which is spent in the bar at the Travelodge just off Waterloo Bridge. There the unnamed narrator meets Solomon Wiese, a poet who has been ostracized by the community but plans to return to the capital through the theft of poems, illegal war profits and faked social media accounts – plans in which the narrator discovers he is obscurely implicated.

Acts of Desperation is a darkly funny debut novel by Megan Nolan, about a toxic relationship and secret female desire: "He was the most beautiful man I had ever seen. None of it mattered in the end; what he looked like, who he was, the things he would do to me. To make a beautiful man love and live with me had seemed – obviously, intuitively – the entire point of life...How could it be true that a woman like me could need a man's love to feel like a person, to feel that I was worthy of life? And what would happen when I finally wore him down and took it?" 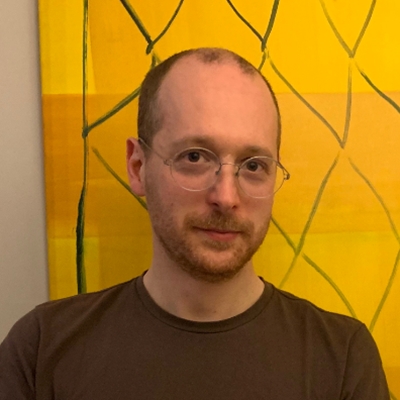 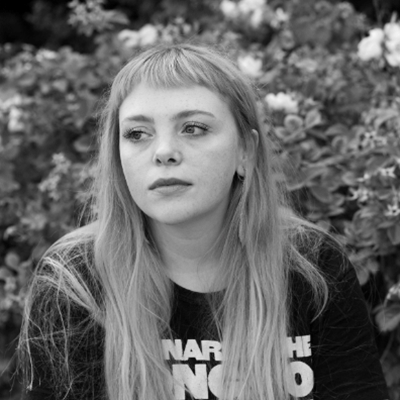 Anne Marie is living a precarious life of shift-work and shared apartments. Her husband Cal left her on their first anniversary and two years later, she can’t move on. Then he suddenly shows up on her doorstep, clearly in some kind of trouble. Later that night a gun goes off in an alley and the couple set off on an ill-at-ease odyssey across a shimmering American landscape and through the darker seams of the country, towards a city that may or may not represent salvation. A story of being lost and found, of love, in all its forms, and of how the pursuit of love is, in its turn, a kind of redemption.

Thea Lenarduzzi is a commissioning editor at The TLS. 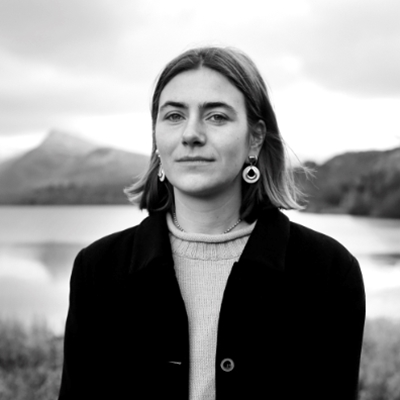 Embracing themes of memory, regret and home, The Anthill is a panoramic evocation of modern-day Colombia in all its vibrancy and squalor, as well as a deeply intimate account of a young woman’s search for self-fulfilment.

Lina returns to Colombia after a 20-year absence. Sent to England following her mother's death when she was eight, she is searching for the person who can tell her what's happened in the intervening period. Matty, Lina's childhood confidant and best friend, runs a refuge called The Anthill for the street kids of Medellín. But her long-anticipated reunion with him is struck by tension. Memory is fallible, and Linda discovers that everyone has a version of the past that is very, very different.

The author talks to the arts correspondent Rosie Goldsmith. 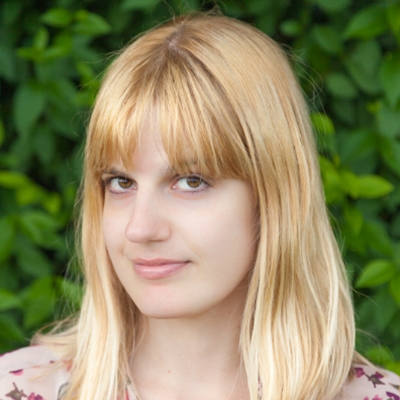 Rebecca Watson's book traces a day in the life of an unnamed woman, living in a world of demarcated fridge shelves and office politics, clock-watching and WhatsApp communication. Underneath this monotony, at every minute along the way, ideas about sex, violence, survival and comedy intertwine. Fearless and playful, the book explores how our minds function in – and survive – the darkest moments.

Thea Lenarduzzi is a commissioning editor at the Times Literary Supplement. 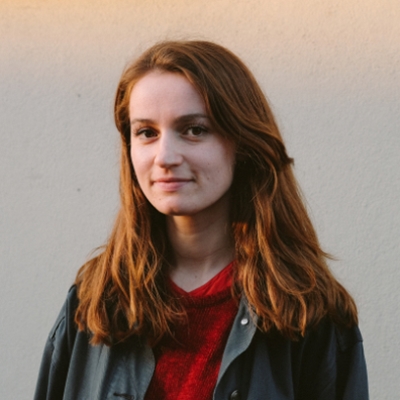 The book's narrator is a black British woman preparing to attend a lavish garden party at her boyfriend's family estate in the English countryside. At the same time, she is considering the carefully assembled pieces of herself. As the minutes tick down and the future beckons, she can't escape the question: is it time to take it all apart? This is about the stories we live within – of race and class, safety and freedom, winners and losers. And it is about one woman daring to take control of her own story, even at the cost of her life. "Assembly is illuminating on everything from microaggressions in the workplace, to the reality of living in the 'hostile environment', to the legacy of British colonialism." – Observer 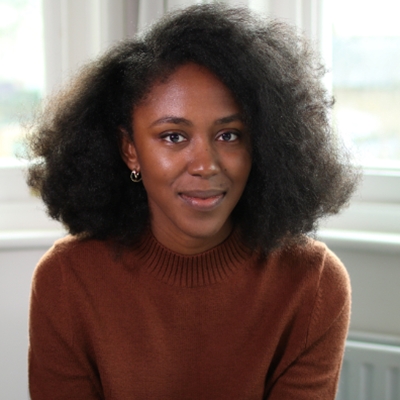 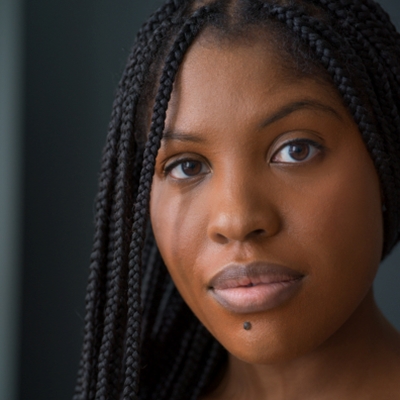 All hell has broken loose in Kate Marsden’s life. Her husband has died, she’s lost her job and now she’s pushed the last of her friends away. Then one day, she wakes up in the wrong body – and the wrong year. She’s 18 again and it’s her first day at university. Which means today’s the day she’ll meet Luke, her future husband, for the first time. If they can fall in love again, Kate might just be able to save him second time around. The debut novel from the actor, comedian and author. 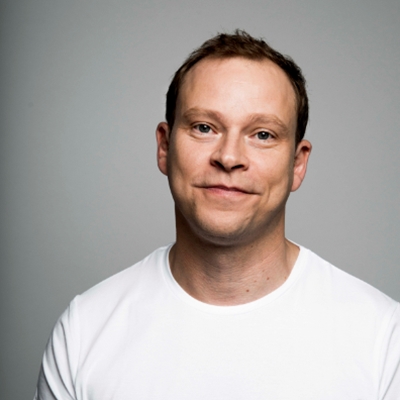