The Impossible Office?: The History of the British Prime Minister

On the Road: Adventures from Nixon to Trump 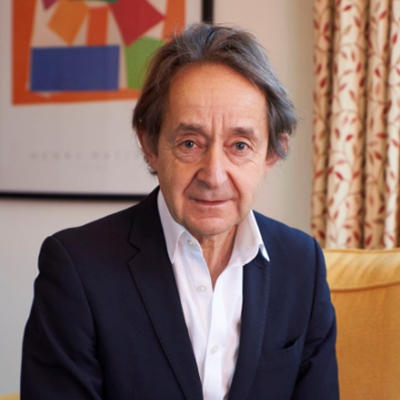 Money and Power: The World Leaders Who Changed Economics 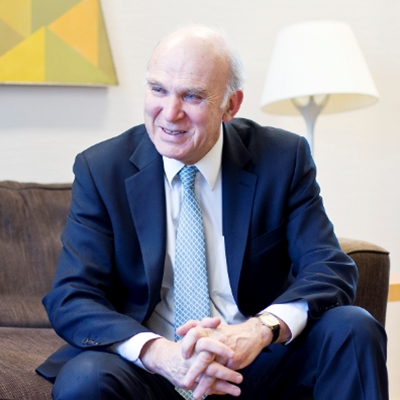 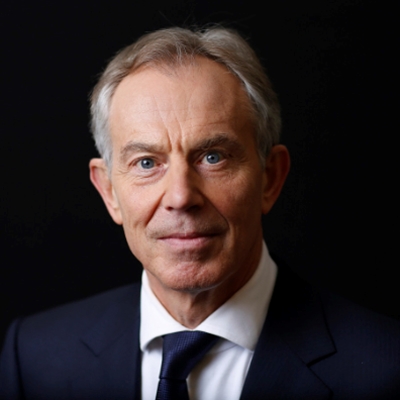 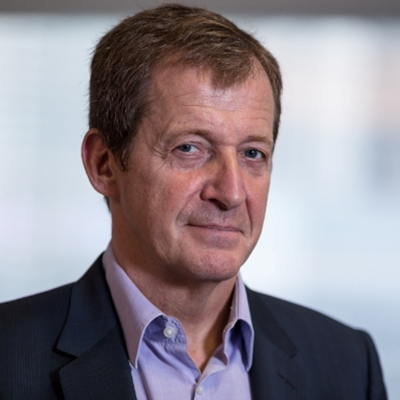 The Prime Ministers: Reflections on Leadership from Wilson to Johnson 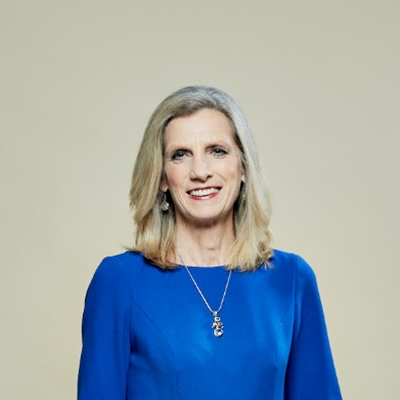 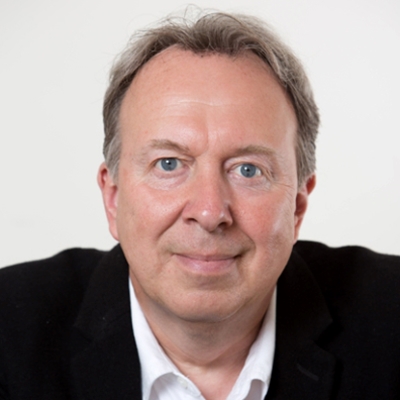