Comedy triumphs in the podcast

Silvia Abril and Toni Acosta are women, actors, comedians, friends, sportswomen, travellers, mothers, daughters… They are so many things that they need a podcast to talk about it all. Their particular style has brought them success: theirs is Spain’s most popular comedy podcast, with over a million followers on social media.

Every episode of Las del Grupo, which lasts half an hour, is a humorous conversation whose distinguishing characteristic is the pair’s willingness to laugh at themselves. The Las del Grupo podcast runs exclusively on Podimo and offers the two friends and colleagues the chance to spark off each other.

Silvia Abril has participated in numerous television programmes, including Homo Zapping and El show de Buenafuente. For film, she appeared in the Torrente series as well as movies such as El mejor verano de mi vida and Padre no hay más que uno.

Toni Acosta has taken part in television series such as Siete vidas and Señoras del (h)AMPA, as well as films including Yucatán and Poliamor para principiantes

The comedy duo will talk to the journalist and radio and television presenter Álex Fidalgo, who currently presents the conversation podcast Lo que tú digas.

Organized together with Podimo. With the collaboration of Diputación Provincial de Segovia 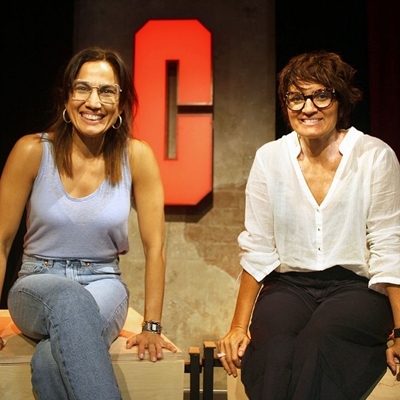 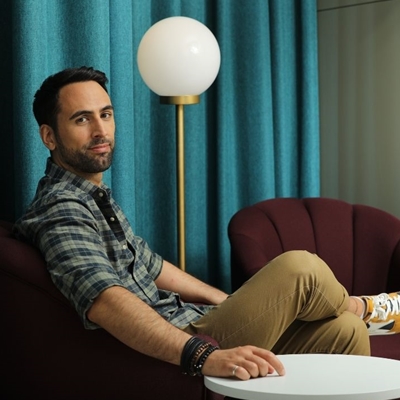