Art and fashion, history and the avant-garde

The name of the ground-breaking and daring Ágatha Ruiz de la Prada has become an internationally renowned shorthand for bright, positive fashion, one that sets its own rules. Her creations are present on the most important catwalks around the world, and her characteristic colour and optimism are present in her designs not only of clothes, but also of household articles and accessories. She appears regularly on television, and her various awards and distinctions are features of a career that is now being continued by her children, Cósima and Tristán.

Ágatha Ruiz de la Prada will talk about her ideas about fashion and its major practitioners with Eloy Martínez de la Pera Celada, an acclaimed curator of successful exhibitions that bring together art and fashion, including Balenciaga and Spanish Painting, which in 2019 brought iconic works by the designer together with paintings by Goya, Velázquez and Zurbarán at the Thyssen Museum; and Sorolla and Fashion, which was shown at the Thyssen and the Sorolla Museum. 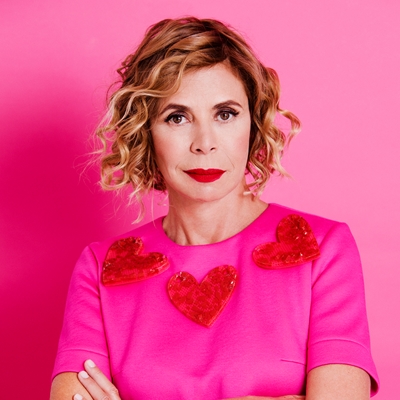 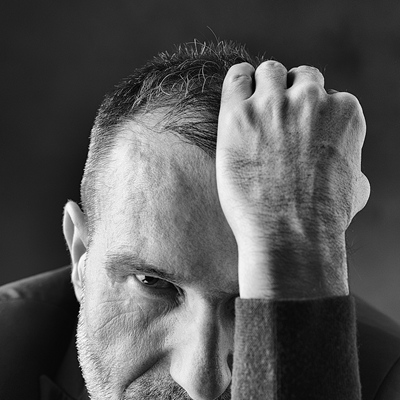