The legacy of Richard Rogers

The legacy of Richard Rogers is the topic of this event in the company of the architect Edgar González and his students at the IE University School of Architecture and Design, whose Design degree has been coordinated by González since 2016. The venue will be one of Rogers’ own buildings, the Protos winery in Peñafiel (Valladolid).

Edgar González took his degree in architecture at the University of Guadalajara (Mexico) and has worked at architectural practices of international renown, such as those of Zara Hadid and Torres Nadal, and also as an editorial designer for major firms in the United Kingdom. He has his own design studio in Madrid where he works as a strategic consultant, specializing in applying design processes in the contemporary city in relation to the new technologies.

During the event there will be a screening of the pre-recorded conversation between Richard Rogers and Martha Thorne. In it, Rogers –a distinguished architect, winner of the 2007 Pritzker Prize and considered to be one of the foremost representatives of contemporary urban planning– talks about his vision regarding the future of the city. Rogers’ major buildings include the Pompidou Centre in Paris, the Lloyd’s building in London and the Terminal 4 building at Madrid’s Barajas Airport, as well as the winery where the event will be held.

Organized together with the IE Foundation and the Protos Winery, with the collaboration of the Castile and Leon Regional Government 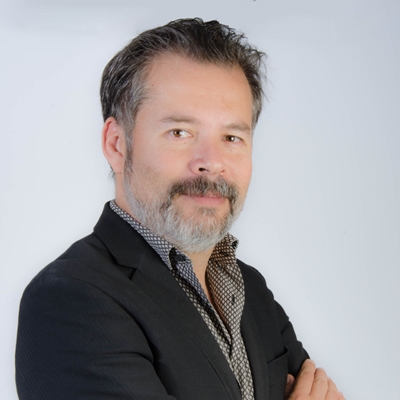 Shigeru Ban in conversation with Martha Thorne and David Goodman

Sustainability at the center of architecture and design

Eleven years after his first participation in the Hay Festival Segovia, in which he advocated for social responsibility in architecture, renowned Japanese architect and Pritzker Prize winner, Shigeru Ban, returns to Segovia to converse with Martha Thorne, Dean of the IE School of Architecture and Design, and David Goodman, architect, professor and associate dean of the school. This time they will talk about how sustainability must be at the core of any design process and about the importance of new generations of architects.

Shigeru Ban was recently appointed Ambassador to the EU New European Bauhaus, an initiative to promote a cultural and sustainable movement in the European Union at the highest level and to help Europe to move to a circular economy. At the Hay Festival, he will also present some of his latest projects that range from university buildings, to museums, an airport and disaster relief projects. Additionally, he will also talk about his paper tube structures and a next initiative to be developed on the IE campus in Segovia.

Coorganized with IE School of Architecture and Design, IE Foundation and the Japanese Embassy in Spain 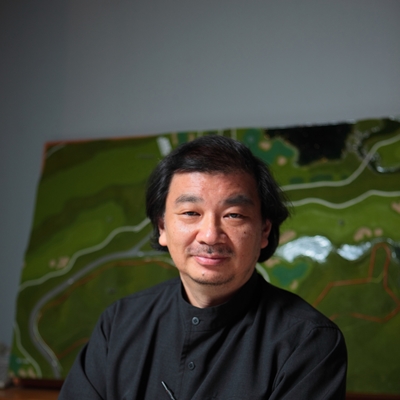 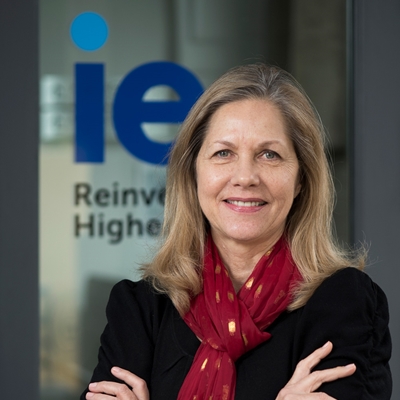 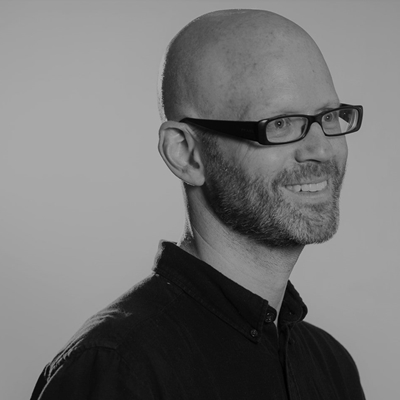 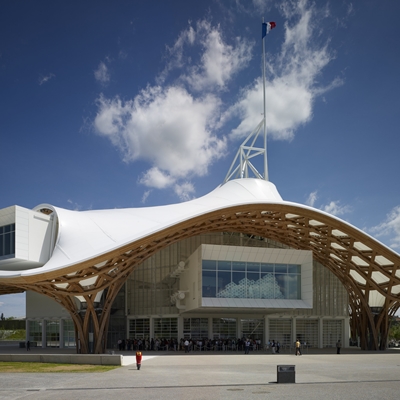 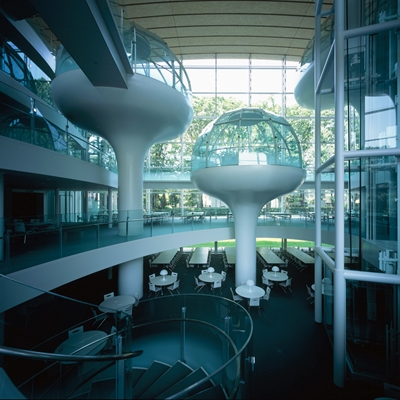