The birth of international European culture

Some of this British historian’s major themes include the Russian Revolution, the history of the Soviet Union, and European cultural history since 1700. Orlando Figes, who also has German nationality, has won various awards for his work, and books such as A People’s Tragedy. The Russian Revolution. 1891-1924; Natasha’s Dance: A Cultural History of Russia; and The Whisperers. Private Life in Stalin’s Russia have been translated into fifteen languages. The latest book by this scholar, educated at Cambridge and a fellow of Trinity College between 1984 and 1999, is The Europeans. The work looks at a key moment for European culture: the mid-19th century, when advances in communications enabled great artistic achievements, encouraged people to begin to look beyond nationalism, and the rise of a European canon in art, music and literature. Figes is a member of the Royal Society of Literature.

He will talk to Guillermo Altares, an El País journalist and author of books such as Esto es un infierno. Los personajes del cine bélico and Una lección olvidada. 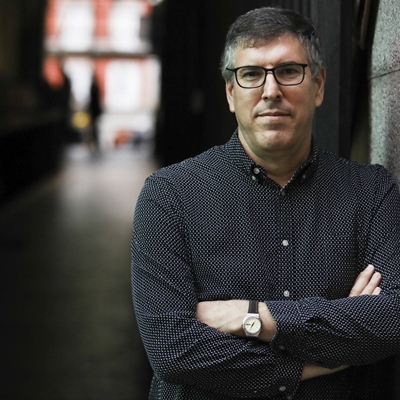 The international brigades in the Spanish Civil War

Spain's Civil War in the 1930s was much more than a Spanish war, attracting the world's gaze and seen by many historians as the opening battle of World War 2. Prize-winning historian and Hispanist Giles Tremlett (author of Ghosts of Spain and biographies of Isabella of Castile & Catherine of Aragon) has studied the international side of the war through an emblematic and controversial volunteer force of 35,000 men and women from more than 80 of today's countries who came to the Republic's aid as a part of a unique transnational army known as The International Brigades. This extraordinary force, admired by Hemingway, Orwell, Gellhorn, Capa and other observers, helped shape the international view of the war and was a breeding ground for left-wing politicians, union leaders, poets, wrtiers, spies and senior members of the Iron Curtain regimes (including the notorious Stasi of East Germany). Given the large number of Jews, and the military support of Hitler and Mussolini to the Nationalist side, it is also seen as the first organized Jewish resistance to Fascism. For Americans, it provieded the first Black officers in US history to command white American troops. Yet, as Tremlett argues in The International Brigades: Fascism, Freedom & The Spanish Civil War ("The overal history of the Brigades that has been lacking", according to Paul Preston) it was mainly a force of inexperienced young working class idealists, half whom died or were injured, who were used as shcock trops but would always carry Spain in their hearts. Tremlett is Visiting Fellow at the London School of Economicas & Political Science (LSE). 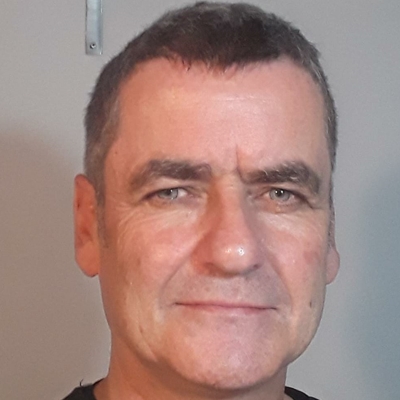