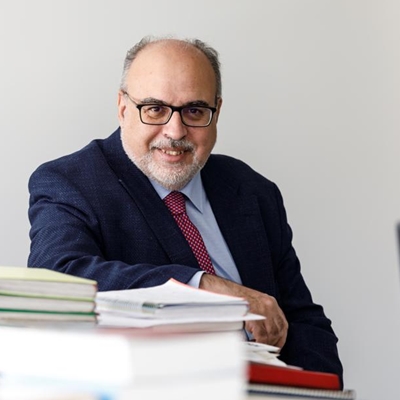 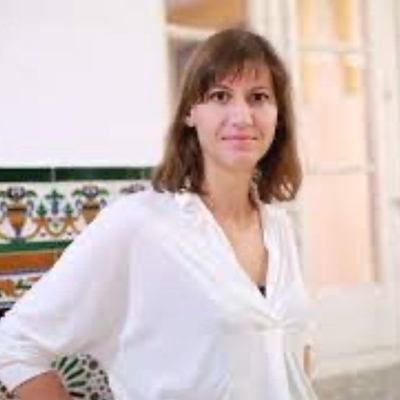 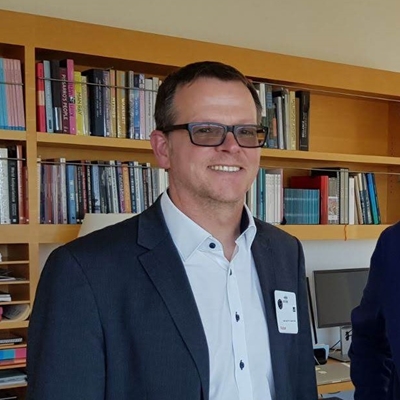 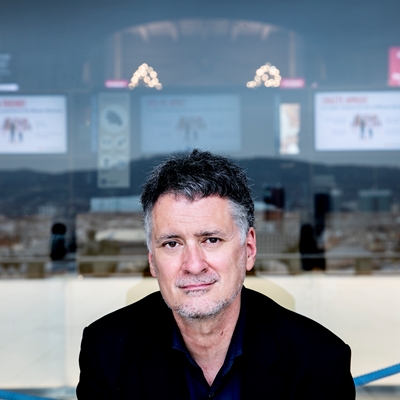 How has the continent been affected by the trauma of Covid-19 in political, economic, cultural and social terms? What does this mean for the future? Five experts in international politics will talk about Europe after the pandemic, bearing in mind the German and French elections, the polarization of Spain, European funds and the consequences of Brexit. The guests at this event will be Arancha González Laya, Spanish Foreign Minister from January 2020 to July 2021 in Pedro Sánchez’s second government; Lucía Méndez Prada, political commentator, journalist and founder of El Mundo newspaper; Simon Kuper, Financial Times journalist and author of Barça: The Inside Story of the World’s Greatest Football Club; Ana Carbajosa, journalist and author of Angela Merkel: Crónica de una era and Daniel Dombey, the Financial Times’ Spain correspondent.

They will talk to Frederick Studemann, the literary editor of the Financial Times

The event will be introduced by Manuel Muñiz, expert in international relations and former Secretary of State of España Global.

Co-organized with FT Weekend. With the collaboration of IE Foundation 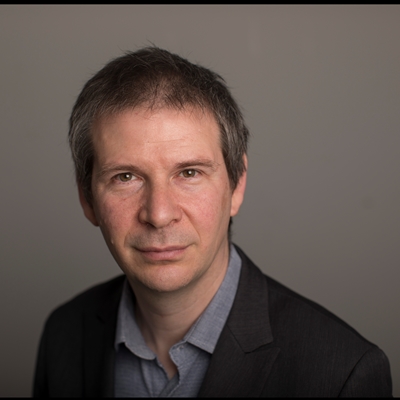 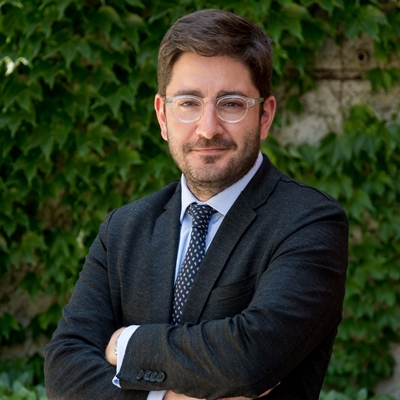 The future of the economy and politics: a global viewpoint

In a year of recovery, new horizons and the need to look at the long-term future, the questions of the economy and political leadership play a crucial role. The Hay Festival has invited four international experts to debate these matters: Javier Maroto, Spanish politician, economist and Popular Party senator; Elcin Poyrazlar, Turkish writer and columnist whose reporting from London, Brussels, Istanbul and Washington has been published by media outlets including the BBC and HuffPost; Gonzalo Garland, Peruvian economist and lecturer and Executive Vice-president of the IE Foundation; and Pallavi Aiyar, Indian journalist, Deputy Editor-in-Chief of the digital newspaper The Globalist and author of numerous books.

They will talk to the historian and Guardian journalist, Giles Tremlett.

With the collaboration of IE Foundation 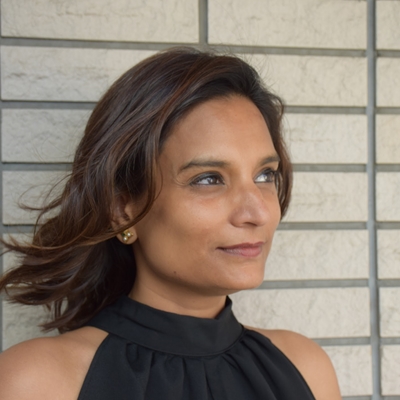 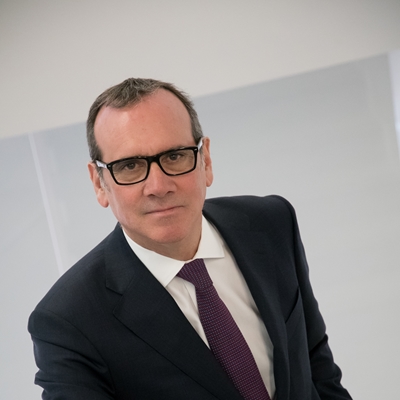 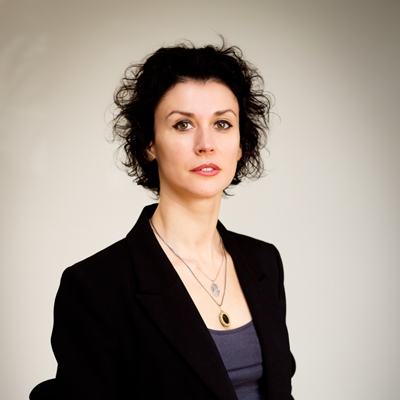