Sex and taboo in the 21st century: Reflections on post-pandemic sexuality in relation to a re-edition of texts by Marco Aurelio Denegri

The work of Marco Aurelio Denegri was mainly carried out in the fields of literature, linguistics and sexology. On this last point it should be noted that his work was revolutionary, since it arrived into the conservative public space of Peru in a way that was erudite and came with no sense of shame. A re-edition of some of his texts offers the chance to ask a series of questions about his relevance, what he was right about, and maybe also wrong about. The guests at this event, Romina Castro and Olga Montero Rose, will talk to Katherine Subirana and will discuss these issues in an atmosphere, now in the 21st century, that is different from the times of Marco Aurelio Denegri, in that it is a favourable time to talk about his research, his academic work and his understanding of his cause. 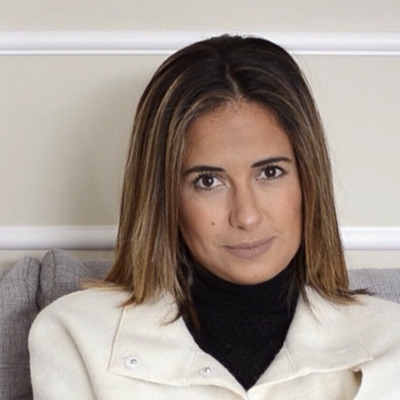 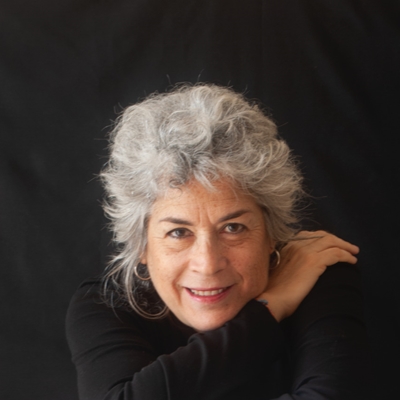 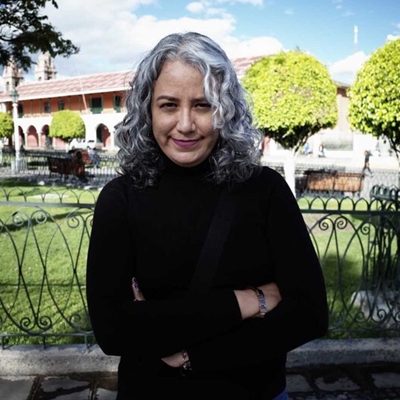