PAUL MURRAY and HANNAH ROTHSCHILD are joint winners of this year's prize for comic fiction.

Paul Murray's The Mark and The Void tells the story of two Dubliners: Claude, a banker who decides to rob his own bank and struggling novelist and crook, Paul, who helps him do it. The judges said: “Murray’s setup is funny, the elegant zip of his sentences make you smile, his novel is an achingly topical, clever, delightful tale of folly and delusion. We loved it.”

Rothschild’s debut novel has been described as “A meditation on great art and human passion which reads like a confection concocted by Anita Brookner and Judith Krantz” (The Independent). The heroine finds herself plunged into the London art world where skulduggery and big characters abound. The book has also been shortlisted for 2016 Baileys Women’s Prize for Fiction. The judges said: “The Improbability of Love is a wonderful satire on the art trade, preposterous billionaires, Russian oligarchs and much else, a brilliant conceit faultlessly carried off. We were very sad to finish this gloriously funny novel.”

Murray, who shortlisted in 2010 for Skippy Dies, said: “I’m delighted and honoured. I first read PG Wodehouse as a boy and have kept returning to him ever since, longer than any other writer – which makes this award very special.”

Rothschild said: “To use a word that my hero PG Wodehouse invented, I am terribly ‘gruntled’ by winning this prize; sharing it with the great Paul Murray; and by the prospect of drinking Bollinger while reading an Everyman Classic.”

The judges were Everyman Publisher David Campbell, BBC Books man Jim Naughtie, comedian Sara Pascoe and Hay Festival Director, Peter Florence. Announcing the joint award, Florence said: "The novels have utterly different tones and style, but they are both wonderful and you just know that anyone you give them to will be delighted by them. We couldn't bear for either of them not to win."

The winners will each receive a jeroboam of Bollinger Special Cuvée, a case of Bollinger La Grande Année and the complete set of the Everyman Wodehouse collection. The winners will also be presented with a locally bred Gloucestershire Old Spot pig, which will be named after the winning novels in a special celebration. 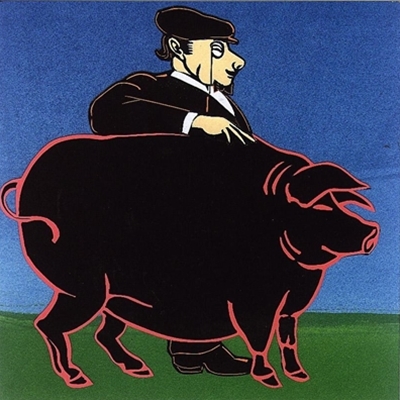 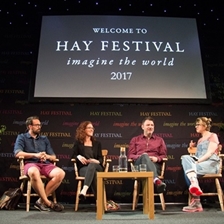 The Bookseller YA Book Prize and the Costa Book Award 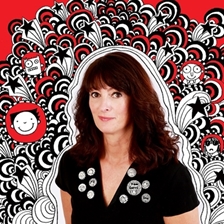 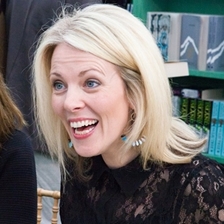 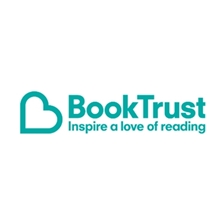