Guy Bass once wanted to be a super-hero and now writes about super-heroes, his books in-cluding Stitch Head, The Legend of Frog, Dinkin Dings, Atomic! and Monster Madness / Monster Mayhem. He won a Blue Peter Book Award in 2010 for Dinkin Dings and the Frightening Things. In his latest Spynosaur series when top ‘spyentists’ put the mind of a secret agent inside the body of a dinosaur, they create the first ever Super Secret Agent Dinosaur, codename Spynosaur, a prehistoric hero who can protect the world from all kinds of international evil. Spynosaur uses mischief and trickery to achieve his extra-special undercover results. Join the author Guy Bass for a high-energy introduc-tion to his latest character. A fast-paced event full of readings, pictures, props, a little audience participation and a lot of fun for all. 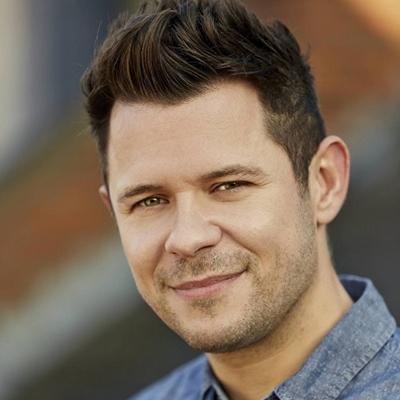