Presented by James Naughtie, Bookclub invites the world’s great authors to discuss their best known novel with readers. Jim is joined at Hay by Hari Kunzru to discuss Gods Without Men. One of Granta’s 2003 selection of young British novelists, Hari Kunzru is one of our most socially observant and skilful novelists. Gods Without Men is set in a remote town in the Californian desert and tells the story of an autistic child who vanishes. It was widely regarded as one of the best novels of 2011.

To read the novel and participate in the discussion, apply through the Bookclub website: http://www.bbc.co.uk/programmes/b006s5sf, otherwise book through the Hay Box Office as normal.

This will be broadcast on Sunday 4 June at 5PM and Thursday 8 June at 3.30PM on BBC Radio 4 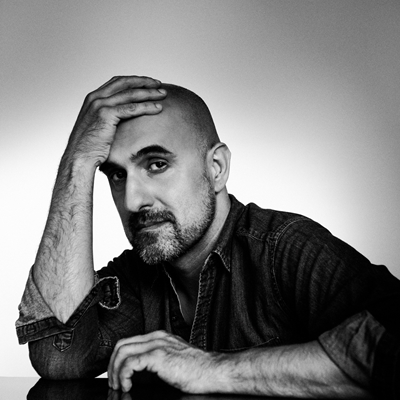 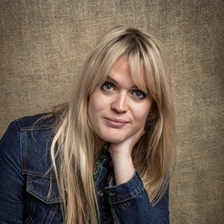 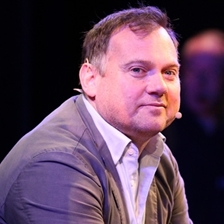