Inspired by his acerbic and often hilarious diaries, this film reveals Bennett as he’s never been seen. Intimate encounters, filmed over the course of a year, reveal a writer who is bemused by his own popularity and is still as angry and irreverent in his 80s as he was in his 20s. Filmmakers Adam Low and Martin Rosenbaum talk to Mark Bell, Head of Commissioning TV Arts BBC, to reveal what it was like filming the nation’s best loved writer with clips from the film and followed by Q&A.

A Lonestar film for BBC. There will be a full screening of Alan Bennett’s Diaries following this event at 7PM. 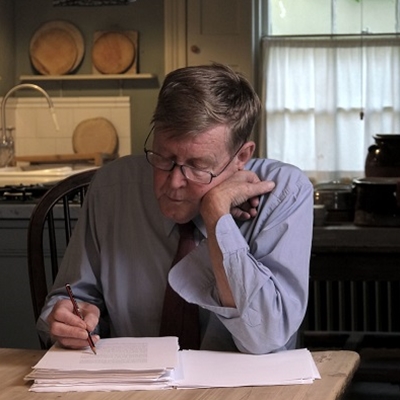 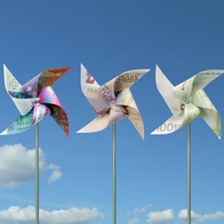