Carnage is a feature length documentary written and directed by the comedian Simon Amstell. Set in 2067, a time when the entire population of the UK is vegan and the consumption of meat and animal products is illegal, the documentary takes a satirical and entertaining look back over the previous 150 years, telling the story of how this vegan future came to pass. The film was originally commissioned for BBC iPlayer and this special screening of the film will be followed by a Q&A with Simon Amstell and the producers behind it. Chaired by Rosie Boycott.

Carnage is available to download or stream from iPlayer. Warning: Contains some strong language and some upsetting scenes. 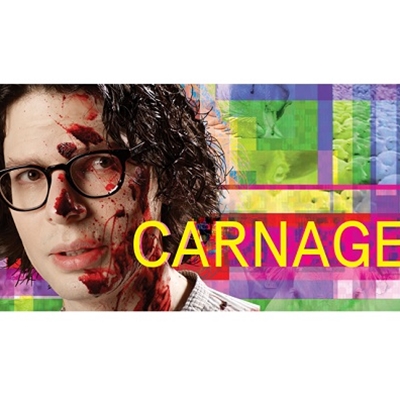