The entrancing singer-songwriter’s debut album English Rain was released in 2013 and contained a slew of UK top 10 singles, including: Please Don’t Say You Love Me, Panic Cord, Home, Salvation and Gabrielle’s unforgettable cover of The Power of Love which reached No.1 in the UK chart. Light up the Dark followed in 2015 and she built her label Never Fade Records, generating 100 million worldwide streams. Aplin’s seemingly relentless creative output continued in 2017 – she released two EPs featuring the infectious singles Miss You and Waking up Slow. 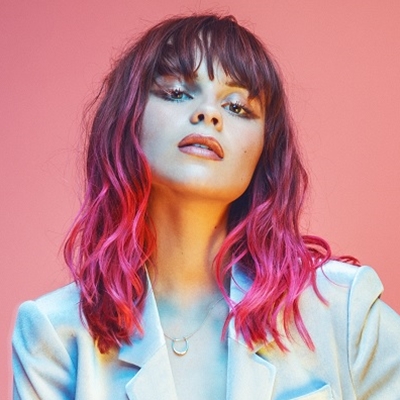