Destino Dance Company is the first social enterprise in Ethiopia using dance as a tool for social change and in 2016 was funded by the European Union to lead an 18-month project to preserve and promote Ethiopian dance. DDC, which has performed at Sadlers Wells, travelled across Ethiopia to document and research existing traditions, rituals and dances, meeting different ethnic groups and gathering their stories for the first time. Destino’s documentary film and book, Movements Mean More, will take you to these remote places where hidden stories are found in some of the oldest dance movements in the world.
This event has taken place 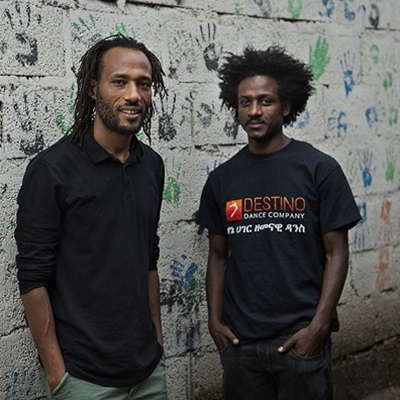