Black Holes and Multiverses: Where Science and Fiction Collide

Every day, scientists make discoveries that shape our idea of who we are and where we are in the universe, but these theories often originated in the medium of science fiction. Before Stephen Hawking was talking about multiple universes, Douglas Adams was creating them in The Hitchhiker’s Guide to the Galaxy. This fascinating conversation between CERN physicist Professor Akram Khan and author S. F. Said will explore the interaction between works of the imagination and cutting-edge science. Chaired by Anita Sethi. 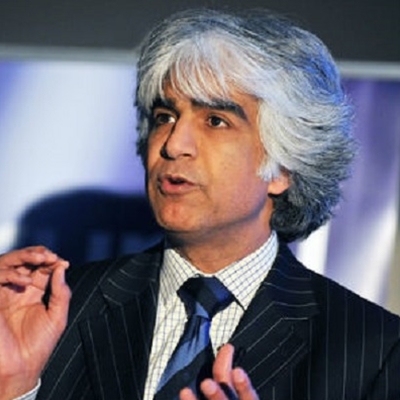 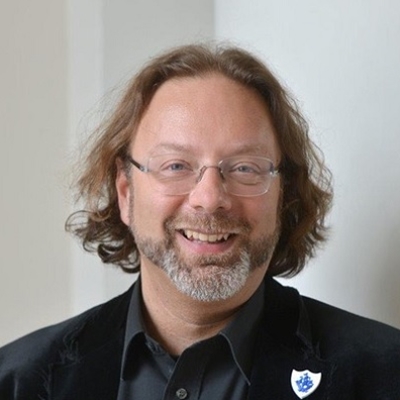