Acclaimed as one of the ten new voices in Europe during the London Book Fair in 2017, Charlotte Van den Broeck (Turnhout, Belgium) performs some of the poems publish in her book "Kameleon" (Herman de Coninck Debut Award, 2016).

Her gigs in international festivals all over the world have made her well-known for her “performances”. In 2016, she opened the Frankfurt Fair, along with Arnon Grunberg. In 2017, she published her second book of poems Nachtroer. Presented by Beatriz Gonzalez, from editorial De Conatus.

The poet Carlos Barrajón will read the poems of the writer in Spanish.

Event in Spanish and Dutch
This event has taken place

COORGANIZED WITH EDITORIAL DE CONATUS. WITH THE COLLABORATION OF FLANDERS LITERATURE, THE FLEMISH GOVERNMENT AND AYUNTAMIENTO DE SEGOVIA. 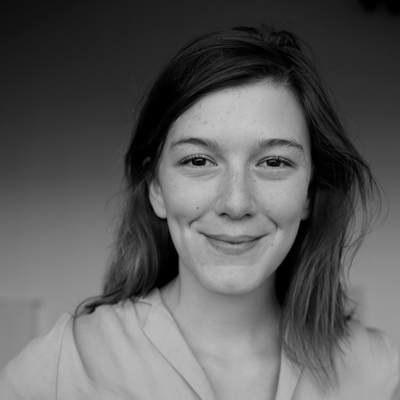 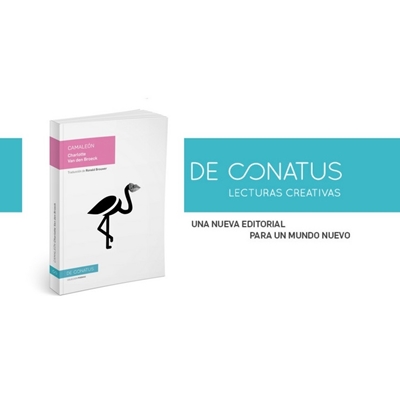