Colm Tóibín's House of Names is Hay Festival's August Book of the Month. 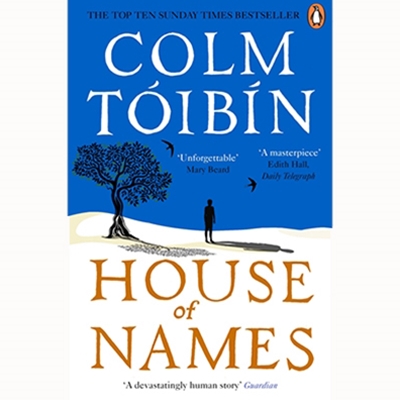