Rawi Hage and Pablo Montoya in conversation with Camilo Hoyos

At age 18, Rawi Hage emigrated from his native Lebanon to New York, where he lived for six years before moving to Montreal, Canada. There he published his first book, De Niro's Game, an instant success. In his latest novel, Beirut Hellfire Society, Hage situates the reader in the Lebanon of the 70s, in the throes a civil war. There, a young man is called to be a member of an antireligious sect that is in charge of giving a dignified burial to all of those rejected by the regime: homosexuals, atheists and marginals. Oscillating between tragedy and comedy, the book pushes towards the contemplation of what living a war is. Pablo Montoya tells a story about the Tunja of the 80s in his book La escuela de música. With the works of Beethoven, Berlioz and Theodorakis as melodies that emanate from the pages, Montoya builds a novel with autobiographical shades on how music students that lived during a time in which violence in the heart of Colombia was inescapable. They will be in conversation with Camilo Hoyos. 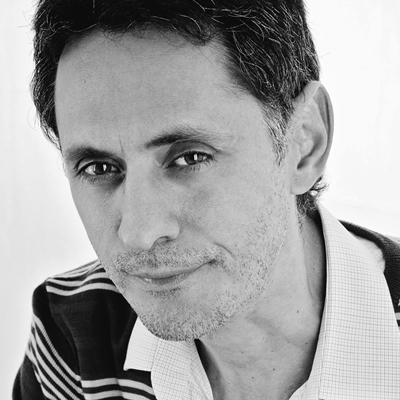 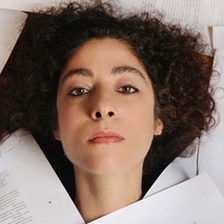 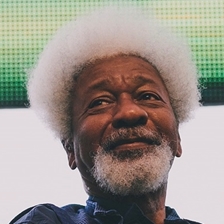 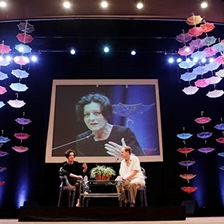