An Evening with Anton Chekhov

The actor’s celebrated one-man show takes the form of an evening spent in the company of the Russian writer towards the end of his life. In it he reminisces about his life, his times and work; he demonstrates his writing technique by telling stories, speaks about the theatre and engages deeply and humorously with his English audience. The show premiered at the National Theatre in 1984, since when it has toured the world. “Chekhov in all his humour and humanity” – Sunday Telegraph. “Marvellously done” – New York Times. 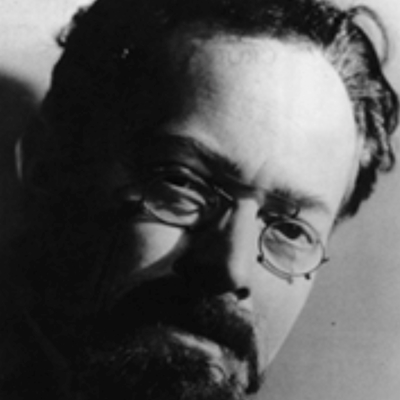