Who was Queen Victoria? A little old lady, potato-like in appearance, dressed in everlasting black? Or a passionate young princess, a romantic heroine with a love of dancing? There is a third Victoria – a woman who was a remarkably successful queen, one who invented a new role for the monarchy. She found a way of being a respected sovereign in an age when people were deeply uncomfortable with having a woman on the throne. On the face of it, she was deeply conservative. But if you look at her actions rather than her words, she was in fact tearing up the rule-book for how to be female. 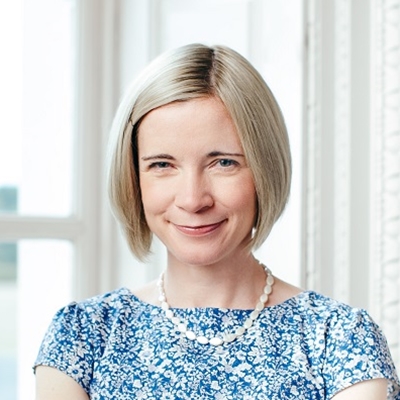 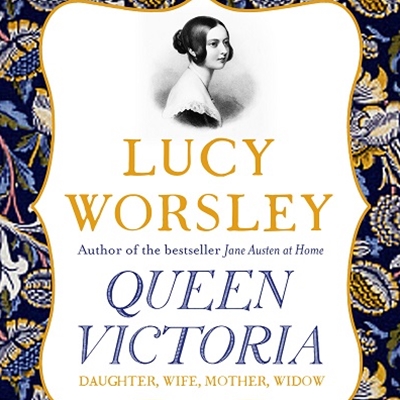