In 2009, Simon Armitage released his translation of the Medieval English poem, Sir Gawain and the Green Knight. It garnered front-page reviews across two continents and confirmed his reputation as a leading translator.

Pearl followed in 2016. An entrancing allegorical tale of grief and lost love. Believed to be authored by the same poet as Gawain, it sees the narrator led on a Dantean journey through sorrow to redemption by his vanished beloved, Pearl. Retaining all the alliterative music of the original, Armitage brings Pearl to vivid and intricate life.

"There is something about the very strangeness of the poem that magnifies its emotional power. When we look at a Byzantine mosaic, for instance, we may not grasp the precise meaning of its images without scholarly help—but that remoteness lends such artworks the marvellousness of something just beyond our understanding. In his new translation of “Pearl,” Simon Armitage, who is currently the Oxford Professor of Poetry, conveys that feeling of the almost-but-not-quite comprehensible, the feeling that can make medieval art at once eerie and wonderful" - The New Yorker. 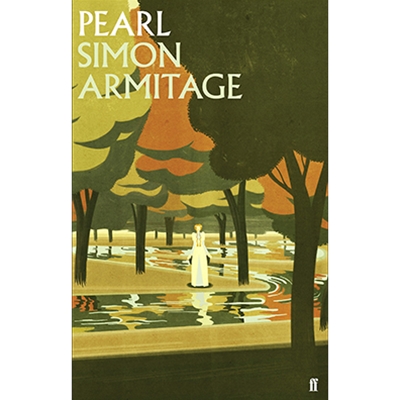