Going to the theatre is a form of leisure, but it can also involve witnessing a critical analysis of reality as recreated by the work’s dramatist and the cast. Nando López (Spain) is a novelist, playwright and author of several works of literature for children and young adults, including La edad de la ira and Los nombres del fuego. At this event, he will present his recently published novels for young people, Nadie nos oye and En las redes del miedo, as well as the plays #malditos16 and Nunca pasa nada, which tackle the reality of teenagers in the 21st century. Norma Martínez (Peru) is an actor, theatre director and television presenter. Over the course of her career she has participated in plays, films and television series such as Romeo y Julieta, El evangelio de la carne and La esclava blanca.An outstanding work of hers as director has been Pulmones. Here, she will talk about her latest work, Solo cosas geniales,a fascinating look at the subject of depression. In conversation with Doris Guillén.

With the support of AC/E Acción Cultural Española 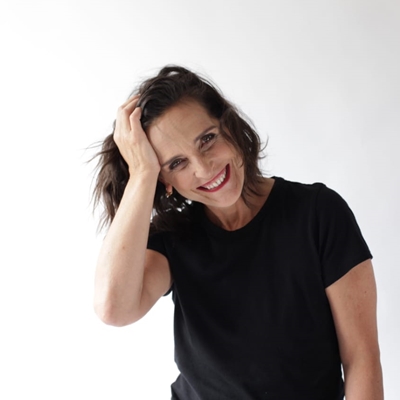