The Argentinean writer Guillermo Martínez has written a range of prize-winning works. Perhaps his most famous book is The Oxford Murders, translated into dozens of languages and made into a film by the director Álex de la Iglesia. His most recent novel, Los crímenes de Alicia, won the 2019 Nadal Novel Prize. Set in Oxford in 1994, the novel tells of a series of crimes that occur after the publication of Lewis Carroll’s diaries. 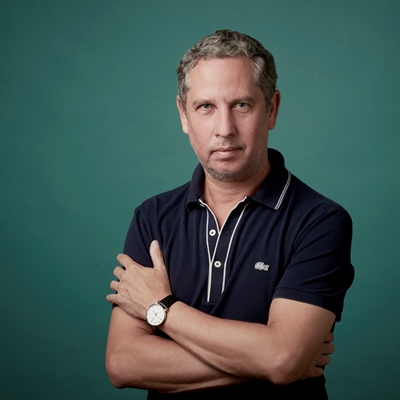 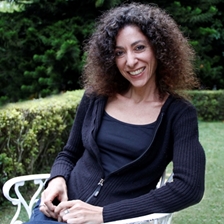 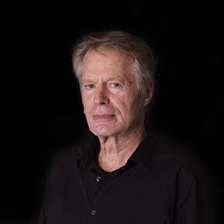 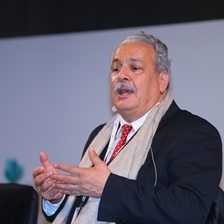