How did a company tour in Shakespeare’s day? We know that when the theatres closed for a season, a small group of actors, juggling a variety of roles in three or four plays from their extensive repertoire, would leave London and head off on tour. We also know that the choice of play or entertainment was left to the most powerful person of the household

“Make choice of which your highness shall see first”

So following in the tradition of their resident playwright, the Shakespeare’s Globe Touring Ensemble will offer audiences a choice of three plays, each exploring the themes of nature, the city and the places beyond: A Midsummer Night’s Dream, As You Like It and The Tempest.

In keeping with tradition – and with thrilling unpredictability – the choice of play will be put back into the hands of the most powerful members of the house: the audience. Cheer, clap and shout to vote for the play you want to see. Actors call it ‘terrifying’, audiences say it’s ‘exhilarating’. It’s an experiment, it’s experiential, it’s Shakespearean, it’s shared and it’s at the heart of what Shakespeare’s Globe does. 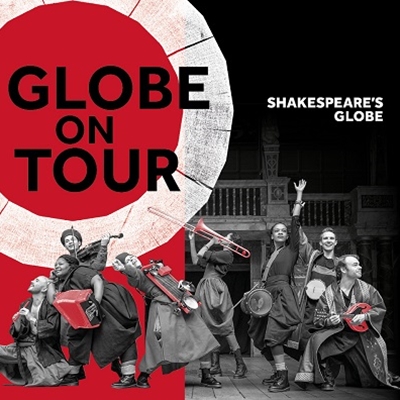