Since its launch 16 years ago, the publishing house Caballo de Troya has focussed on young authors who have entered public debate on social change through their work, in matters of gender, class, sustainability… Since its first director Constantino Bértolo handed over the baton, the house has invited young writers and publishers to fill the post temporarily, acting as curators who provide a new look and, with their contributions, shape the world of publishing. At present, this role falls on the poet and publisher Luna Miguel (La tumba del marinero, Los estómagos, El arrecife de las sirenas) and the cultural journalist and writer Antonio J. Rodríguez (Fresy Cool, Vidas perfectas, Candidato). At Hay Festival, they will speak with four authors who have had work recently published by them:

Víctor Parkas, cultural journalist and narrator. Through his novel Game boy, he delves into the feminist debate providing a vision of new masculinity.

Margarita Yakovenko, journalist and editor. She published the story No queda tanto in the antology Cuadernos de Medusa, from Amor de Madre publishing. Desencajada, edited by Caballo de Troya is her first novel.

José Ignacio Carnero, lawyer and writer. Author of Ama, a novel in which he revisits his youth in Portugalete (Bilbao) in what is known as the Margen Izquierda, he pays homage to the figure of his mother and so many working class women of her generation. 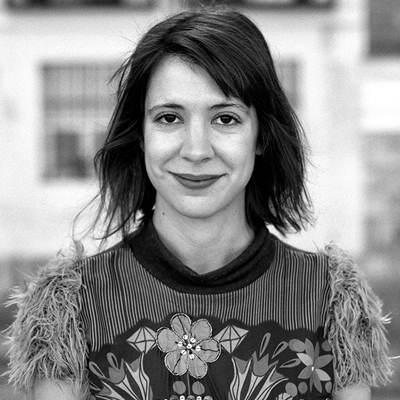 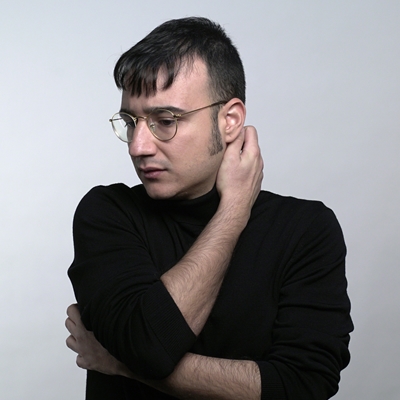 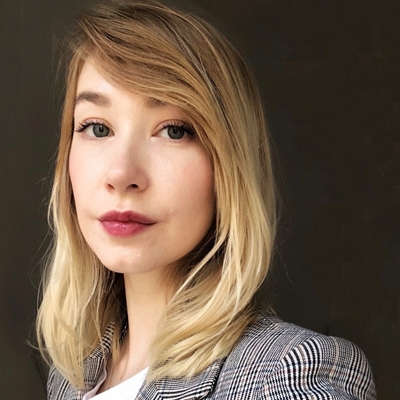 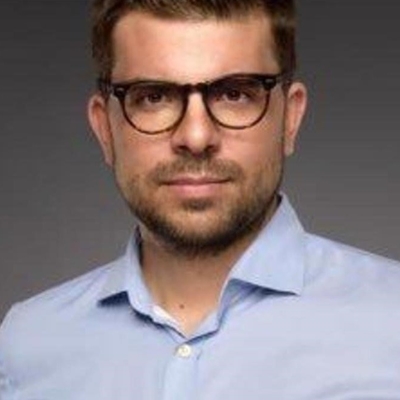 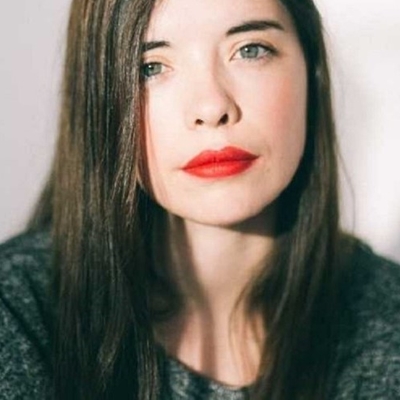