The editor: between author and reader

Carlos Rod is an independent publisher, member of the management team of the La Uña Rota, and a writer who burst onto the literary scene with El anarquista que se llamaba como yo, which was chosen as the best first novel of the year by a selection of critics. He will talk about that magical and at the same time complicated process a manuscript goes through to reach the bookstores. La Uña Rota is a publishing house that is characterized by the high cultural content of its projects and Pablo M. Sánchez can proudly say that it is the only Spanish member of the exclusive Oulipo literary club to which authors such as George Perec or Italo Calvino belonged.

Coorganised with Uña Rota Publisher. With the collaboration of Segovia City Council 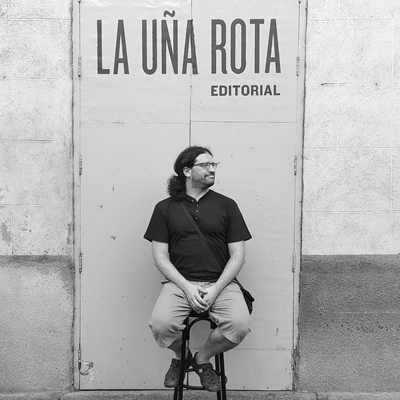 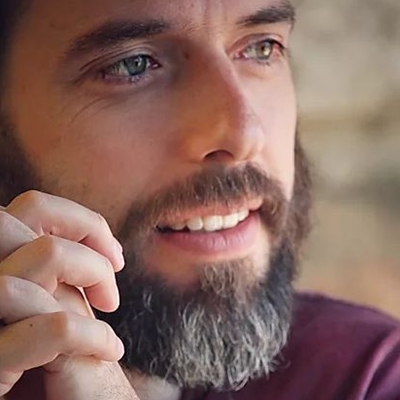