One of our greatest living novelists resurrects the short life of Hamnet Shakespeare, in this lyrically written and emotionally devastating account of the Bard’s only son. Utterly immersive and convincing, Hamnet is a poignant period tale that not only shines a light on an oft-neglected area of Shakespearean history but speaks to wider themes of grief and loss with impeccable poise and unflinching honesty.

"Not enough people know that Shakespeare had a son called Hamnet. And yet he was so important. Without Hamnet’s early death at the age of 11 we wouldn’t have the plays Hamlet or Twelfth Night," reflected Maggie O'Farrell as she began her conversation with Festival director Peter Florence at Hay Festival Digital last month. "Biographies often give Hamnet just a brief mention and follow it with remarks about the high rates of infant mortality at the time, as if it wasn’t so important, as if he wasn’t grieved. I just don't believe that was true."

This event is available to watch again on Hay Player. 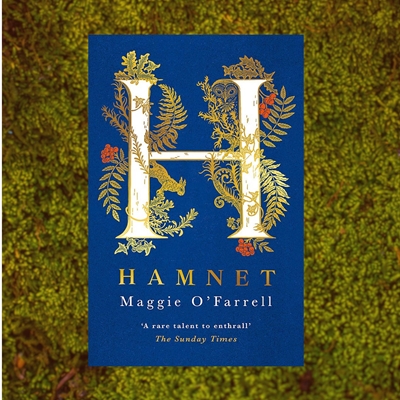 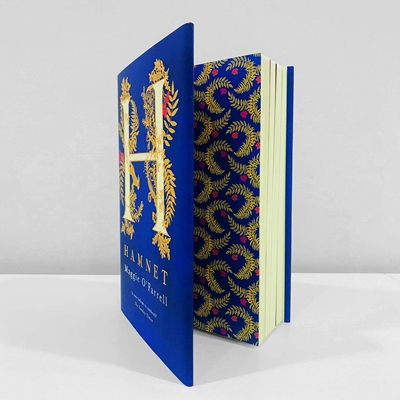