My Life in Red and White: My Autobiography

There is only one Arsene Wenger - and for the very first time, in his own words, this is his story.

One of the most influential figures in world football, Wenger won multiple Premier League titles, a record number of FA Cups, and masterminded Arsenal's historic 'Invincibles' season of 2003-2004 and 49-match unbeaten run. He changed the game in England forever, popularising an attacking approach and changing attitudes towards nutrition, fitness and coaching methods - and towards foreign managers.

This book is a must-read for not only Arsenal supporters but football fans everywhere, as well as business leaders and anyone seeking the tools for success in work and life. It will illuminate the mystique surrounding one of the most revered and respected managers, revealing the wisdom and vision that made him an icon in the world's most popular sport. 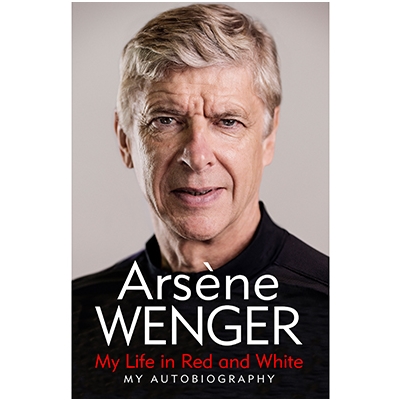