By the internationally acclaimed Icelandic writer Sjon, a timely novel about a young Neo-Nazi in post-WWII Iceland and the roots of the far-right global networks of today.

Gunnar Kampen grew up in Reykjavik during the Second World War in a household strongly opposed to Hitler and his views. Doted on by his mother and two older sisters and with a degree from a business college, he is well set in life. And yet, in the spring of 1958, he founds an antisemitic nationalist party and sets about enthusiastically supporting an ever-growing international network of Neo-Nazis - a cause he continues to struggle for and that takes him on a clandestine mission to England, despite being terminally ill.

Based on one of the ringleaders of a little-known Neo-Nazi group that operated in Reykjavik in the late '50s and early '60s, this taut and potent novel explores what shapes a young man and the enduring allure of Nazi ideology. 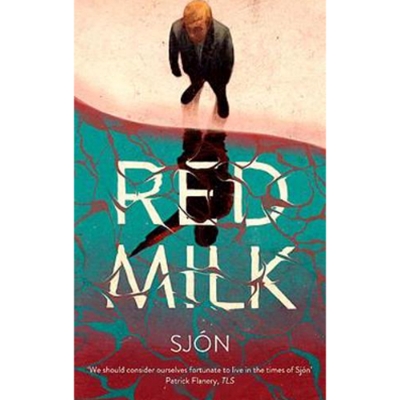