The upheaval of literature

Well known for the bestseller The Boy in the Striped Pyjamas (David Fickling Books, 2006) –a novel that won two Irish Book Awards, was shortlisted for a British Book Award, has been translated into over forty books, has sold over five million copies, and was made into a film in 2008–, John Boyne has also written several other works of fiction. These include Mutiny on the Bounty, The Date, The Thief of Time, Noah Barleywater Runs Away, This House is Haunted and A History of Loneliness. His latest novel to be published in Spanish, Las furias invisibles del corazón, (The Heart’s Invisible Furies), which Salamandra published in May this year, is an ambitious journey into the turbulent world of love and desire in search of the instinctive human need for affection and happiness. This fine portrait of Ireland’s recent past shows the talent of Boyne, but also a personal side, since this is one of the most autobiographical of his works.

John Boyne will talk to the journalist and writer Inés Martín Rodrigo, author of the novel Azules son las horas.

Event with simultaneous translation from English to Spanish and from Spanish to English
Price: €7.00 (EUR) 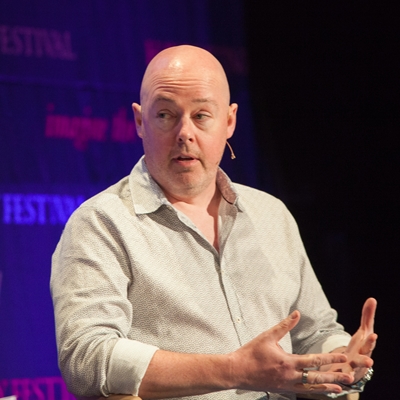 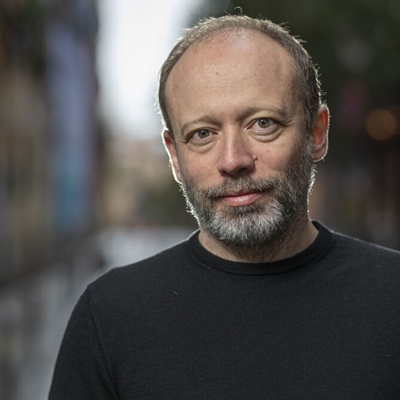 Diego Doncel and Mario Obrero in conversation with Antonio Lucas 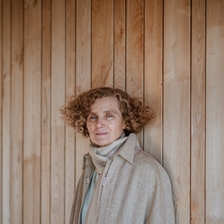 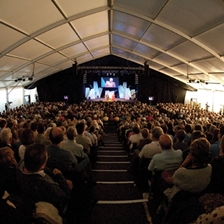