Our mission at Hachette UK is to make it easy for everyone, everywhere to unlock new worlds of ideas, learning, entertainment and opportunity.

We are the UK’s second largest publishing group, with 10 autonomous publishing divisions and over 50 imprints with a rich and diverse history. We are also the market leader in e-books and publish a range of bestsellers in audio format, the fastest growing part of our business.

Our award-winning adult publishing divisions are Orion, which won Publisher of the Year at the 2021 British Book Awards, Little, Brown, John Murray Press, Hodder & Stoughton, Headline, Quercus, Bookouture and Octopus. Hachette Children’s Group publishes a diverse range of books for children of all ages and Hodder Education is a market leader in resources for both primary and secondary schools.

We have offices around the UK, including our headquarters in London and the Hely Hutchinson Centre (HHC) for distribution in Didcot. We have subsidiaries in several other regions, including Australia, India, Ireland, Hong Kong, Singapore, Jamaica and New Zealand. 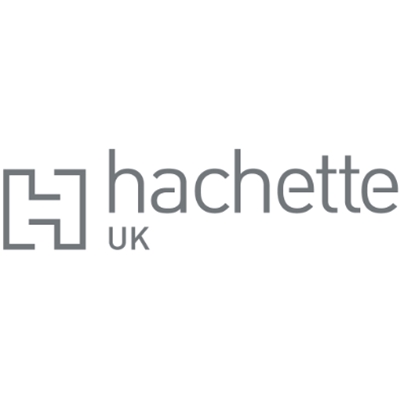