The great French writer, publisher, literary critic and mathematician Hervé Le Tellier, whose body of work has brought him considerable acclaim, is the author of over 25 novels as well as short stories, essays, plays, poems and articles. He won the 2020 Goncourt Prize, one of France’s foremost literary awards, for L’Anomalie, a novel that explores an unusual event: on 10 March 2021 a flight from Paris to New York makes a difficult landing. Three months later, exactly the same plan lands, with the same passengers and luggage. How is it possible to explain this anomaly, which seems to go against all logic and possibility? He will talk about this extraordinary novel with Yael Weiss. 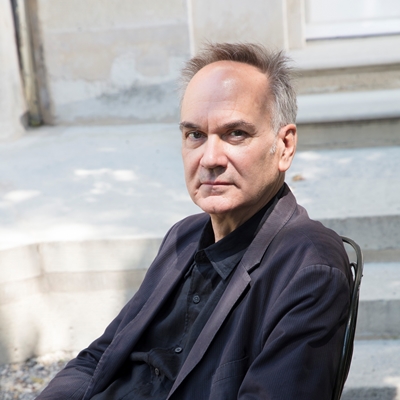 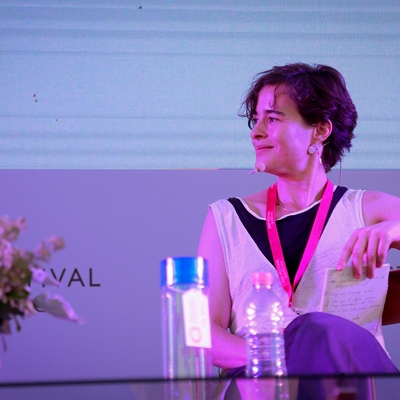