The eminent historian Margaret MacMillan (Canada) lectures at the University of Oxford and is the author of various books that cover, among other subjects, that devastating and urgent matter, one that is a threat in all civilizations: war. Her book, War: How Conflict Shaped Us (2020) examines the role of war in the history of humanity. Since the end of the Second World War, humanity has experienced what Steven Pinker has called “the long peace”, a period in which much of humanity has enjoyed an absence of major wars. However, MacMillan questions this idea and analyses the continuous military conflicts that have occurred since 1945. Her latest book published in Spanish is 1914. De la paz a la guerra (2021), which is an account of the political, social, cultural and economic forces that brought about the First World War. These essays ask us some disturbing questions: is war an inherent part of human nature? Is it inevitable? MacMillan explores these crucial questions with the eminent writer and historian, Enrique Krauze.

Event in English with Spanish subtitles 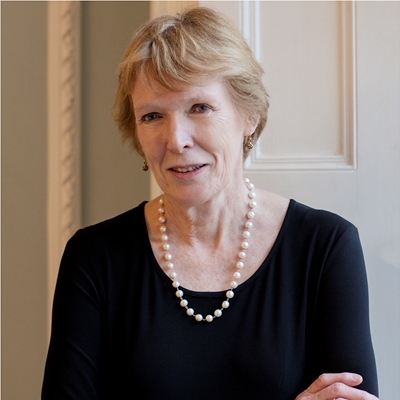 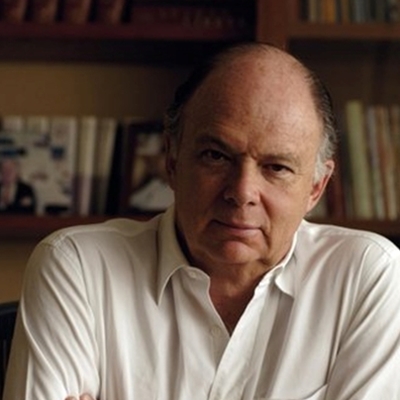