The award-winning French writer and film and television director Philippe Claudel is the author of 16 novels, translated into at least 11 languages. His most recent book, which has already sold 200 thousand copies around the world, is La petite fille de Monsieur Lihn (2020), the story of a man who, fleeing war, arrives on the French coast with his granddaughter in his arms: he does not know where he is and has no knowledge of the language. Claudel talks to Gabriel Hörner about his writing and his cinematographic vision. 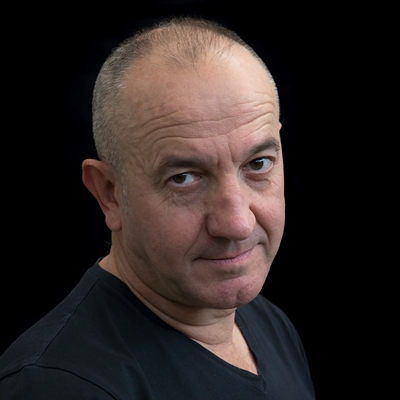 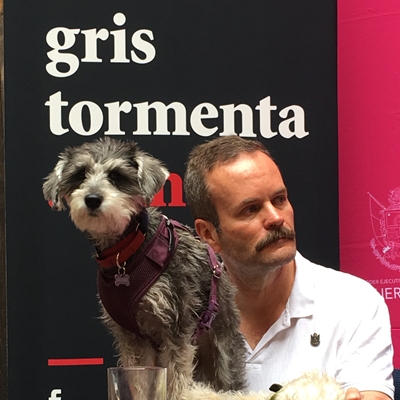 With the support of the UNAM