This event features the writer Pablo Montoya talking about his most recent book, La sombra de Orión. The novel tells the story of Pedro Cadavid, a university lecturer who returns to Medellin, disillusioned after many years in Paris, to reunite with his city just after Operation Orion, a military intervention in District 13 that left many dead and missing. Cadavid reflects in horror on the hypocrisy, indifference and cruelty of the reality around him. She will talk to Beatriz Franco Uribe and Lina María Velásquez Escobar. 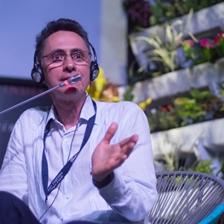 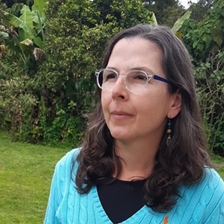 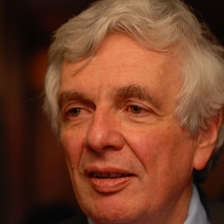 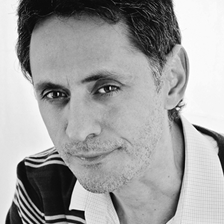 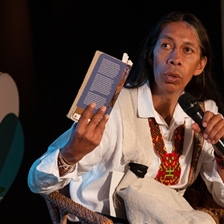 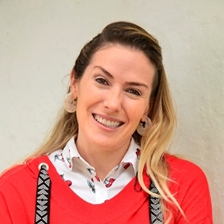