From Book to Screen: My Name is Leon

Executive producer Lenny Henry and members of the cast and crew discuss the BBC’s adaptation of Kit de Waal’s best-selling novel My Name is Leon, previewing clips from the film.

Set in 1980s Birmingham, it tells the moving story of nine-year-old Leon, a mixed-race boy, and his quest to reunite his family after being taken into care and separated from his blonde and blue-eyed baby brother. Following Leon’s journey, full of energy and hopefulness despite the hardships he encounters, we witness the touching relationship between him and his foster carer Maureen. Leon’s adventure teaches him valuable lessons about himself, the world, love, and what family really means.

The film is Shola Amoo’s first screenplay for television and is directed by Lynette Linton in her directorial debut on a television drama. It stars Sir Lenny Henry CBE (The Lord of the Rings), Malachi Kirby (Small Axe), Monica Dolan (A Very English Scandal), Olivia Williams (Counterpart), Christopher Eccleston (The A Word), Poppy Lee Friar (In My Skin), Shobna Gulati (Everybody’s Talking About Jamie) and Cole Martin plays the lead, Leon, in his first TV role. 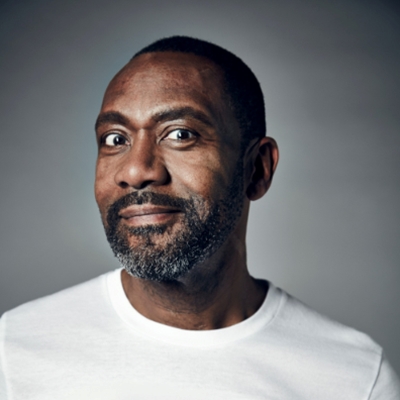 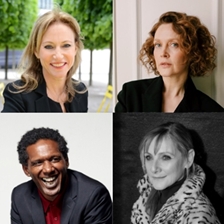 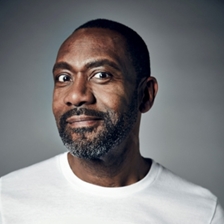