My Father and Me

Nick Broomfield is a film documentary director known for breaking rules and for confronting difficult, even dangerous, subjects. He started with Chicken Ranch (1983), a study of a legalised brothel in Nevada, and then pioneered a form of ‘self-reflective’ documentary where the actual making of the film becomes as much its subject as the subject itself. Here, he takes a personal look at his relationship with his humanist-pacifist father, Maurice Broomfield, a factory worker turned photographer of vivid images of postwar England. He talks to journalist, editor, publisher and author Rosie Boycott. 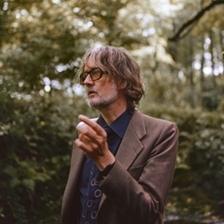 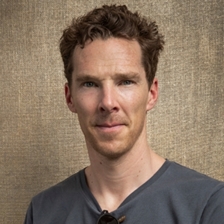 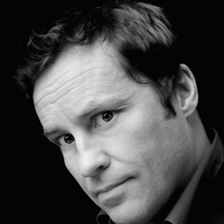