We talk to one of the most eminent journalists and writers of our times, the winner of numerous major awards, including the Maria Moors Cabot Prize (1990), the MacArthur Fellowship (1995), the Ortega y Gasset Journalism Prize (2017) and the Princess of Asturias Prize for Communication and the Humanities (2018). Alma Guillermoprieto studied Dance in New York and gave classes in Havana. Her career as a journalist started in the 1970s, covering Central America for media outlets such as The Guardian and The Washington Post, and later South America for Newsweek. She writes for The New Yorker and The New York Review of Books. She has held the Julio Cortázar Chair at the University of Guadalajara and is a member of the American Academy of Arts and Letters. Author of multiple books of articles, essays and reports, her most recent publication is La vida toda: Nueva crónica estadounidense (2022), a compilation of 13 texts, six of them written by women and all of them written in the post-9/11 period in a context marked by the appearance of the social media. Guillermoprieto will talk to the journalist Olivia Zerón. 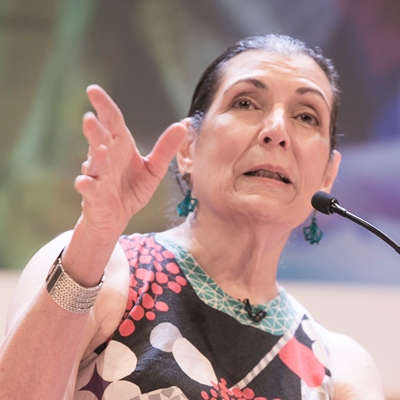 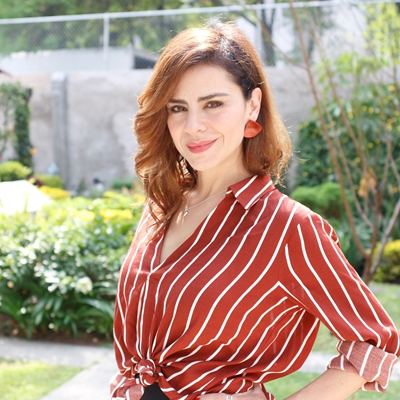 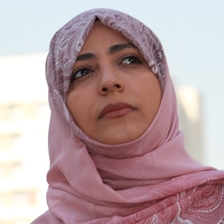