The Super Furry Animals founder plays his new album – drawn from his investigative concert tour of the American Interior, retracing the steps and looking for the grave of a relative called John Evans. Evans left Wales for Baltimore in 1792 and walked into the wilderness of the Allegheny Mountains in search of a lost tribe of Welsh-speaking Native Americans, believed to be the descendants of Prince Madog. ‘I took his cue and travelled through the Midwest playing gigs and writing songs. In St Louis I picked up Kliph Scurlock from The Flaming Lips, who joined me on drums.’ See a preview here Also see event 163 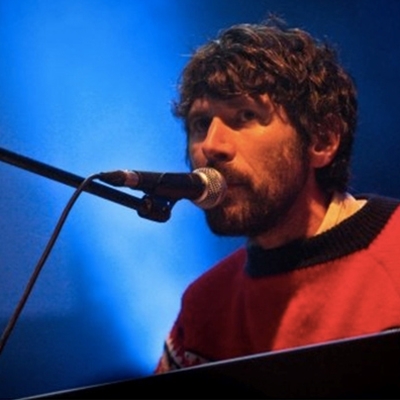 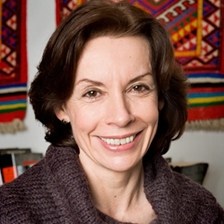 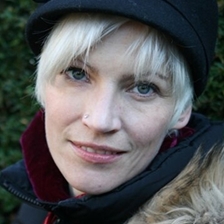 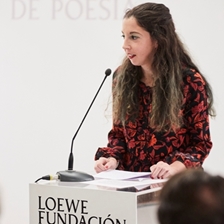